The vulnerability bearers are not ignorant of the risks and injustices that they face. There is plenty of available evidence, in fact, that shows that communities of color, women, and the poor regularly report higher levels of risk perception when compared to those who are white, male, more educated, and earn higher-incomes. 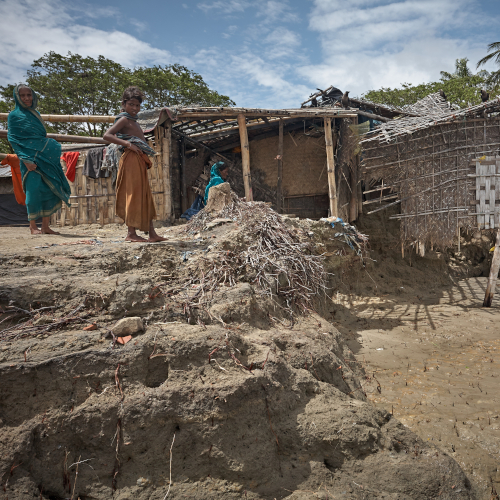