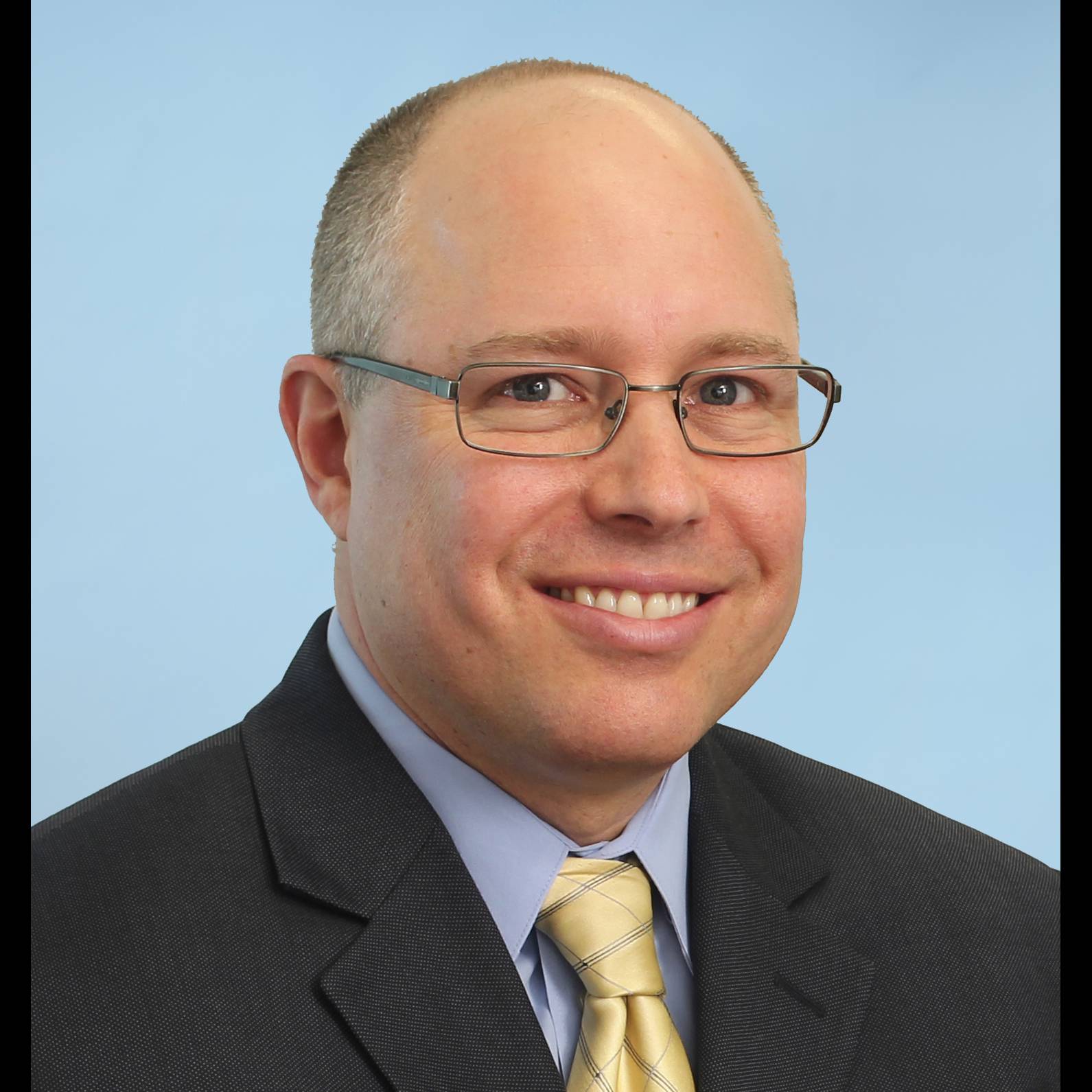 Michael Cohen is the Vice President of Government Affairs for Renaissance Reinsurance, a global provider of reinsurance and insurance to cover the risk of natural and man-made catastrophes. Prior to his current position, Mr. Cohen was a director of industry and state relations at Freddie Mac.

Michael was a legislative assistant in the U.S. House of Representatives and has held various other positions both in and out of government.

Michael grew up in Miami, Florida and earned a B.A. at Columbia University and a J.D. at Emory University School of Law.