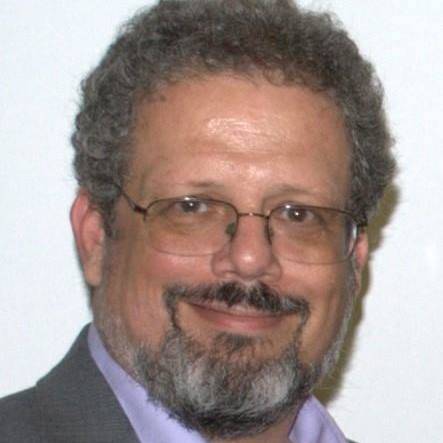 • The Disaster Resilient Business Council, which focuses on business and nonprofit continuity of operations;

• The Disaster Resilient Cross-Cultural Council, which focuses on stakeholder-led preparedness outreach by diverse language and cultural groups; and

• The Disaster Resilient Housing Council, which focuses on low impact development, green infrastructure, and disaster-resilient construction, including a collaboration with the IBHS FORTIFIED Home™ program.

Mr. Lovell and DRN have worked on local projects such as the City of Tulsa Multi-Hazard Mitigation Plan and the City of Tulsa’s Program for Public Information for the National Flood Insurance Program Community Rating System. They participated with other partners in assisting City of Tulsa staff on their successful application to be a part of the Rockefeller Foundation’s 100 Resilient Cities initiative.

Mr. Lovell was a founding board member and past secretary of the Natural Hazard Mitigation Association (NHMA), and helped develop the FEMA/NHMA’s Resilient Neighbors Network.