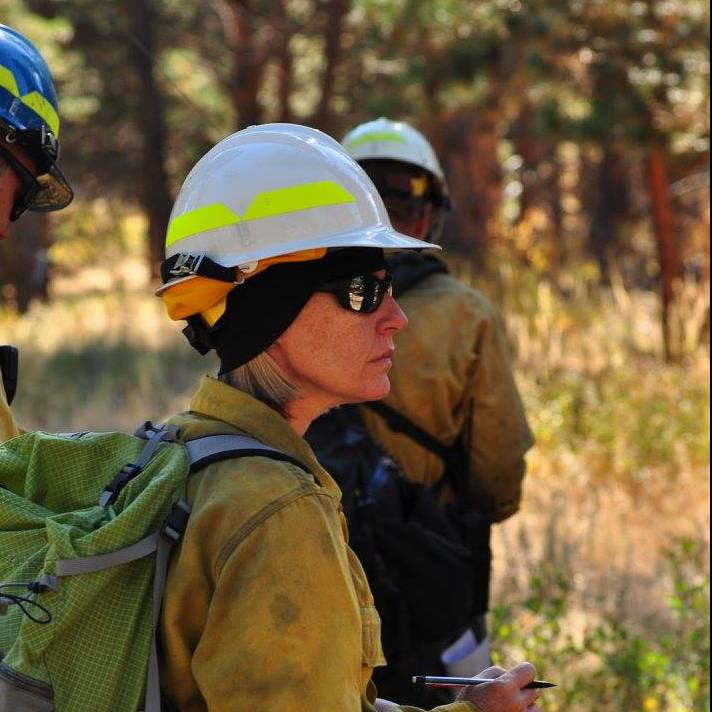 Heather Hansen is an award-winning reporter and science writer. Her work has appeared in newspapers from San Francisco to Johannesburg and in many other publications including High Country News, National Geographic Traveler, Smithsonian and Outside. She is coauthor of the award-winning Disappearing Destinations: 37 Places in Peril and What Can Be Done to Help Save Them. Her book, Prophets and Moguls, Rangers and Rogues, Bison and Bears: 100 Years of the National Park Service won the Colorado Authors’ League General Nonfiction award and was a finalist for the Colorado Book Award. Heather lives in Boulder but has traveled around the country talking about natural resources issues.