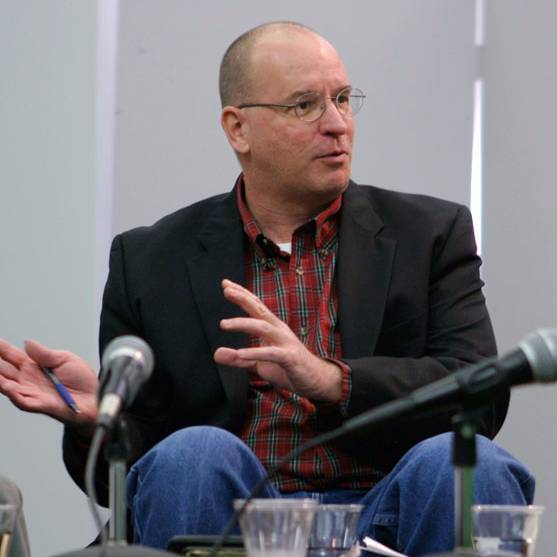 Walter Peacock is program director for the Humans, Disasters, and the Built Environment (HDBE) program at the National Science Foundation. He is also professor of urban planning in the Department of Landscape Architecture and Urban Planning and the former Director of the Hazard Reduction and Recovery Center at Texas A&M University where he has been a member of the faculty since 2002. He received his PhD from the University of Georgia. He is internationally known for his research on disaster recovery, community resiliency, and social vulnerability. In 2009, he was awarded the Quarantelli Award for Social Science Disaster Theory, acknowledging significant theoretical work in disaster and hazards research. Between 2008 and 2012 he was the holder of the Rodney L. Dockery Endowed Professorship in Housing and the Homeless and in 2012 he was awarded the Sandy and Bryan Mitchell Master Builder Endowed Chair at Texas A&M. In 2014, he received the Distinguished Achievement Award in Research from Texas A&M, an award sponsored by the Association of Former Students. He has conducted research in Florida, Texas, California, Guatemala, Mexico, Peru, the former Yugoslavia, Italy, Turkey, and India. He has been PI or Co-PI on 5.9 million dollars in external funding since joining TAMU with the majority of that funding coming from the National Science Foundation and National Oceanographic Atmospheric Administration. He has authored or co-authored 3 books and over a hundred journal articles, book chapters, research monographs, and professional papers. He has given briefings regarding household, housing, and community recovery following major natural disasters to local, state, and federal officials. Examples include speaking on Capitol Hill addressing housing recovery issues, serving on an expert team assembled by the National Academies of Science investigating housing and housing assistance, consulting for the Governmental Accountability Office on housing rebuilding and recovery issues, and speaking on a National Academies of Science panel on community resiliency and disaster recovery. He has constantly striven for his research to make a difference in helping make our communities stronger and more disaster resistant and sustainable places to live.