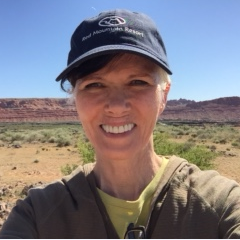 In October 2013, she was inducted into the International Women in Emergency Management & Homeland Security Hall of Fame. Black is an attorney and retired from the State of New Jersey as an Assistant Attorney General.