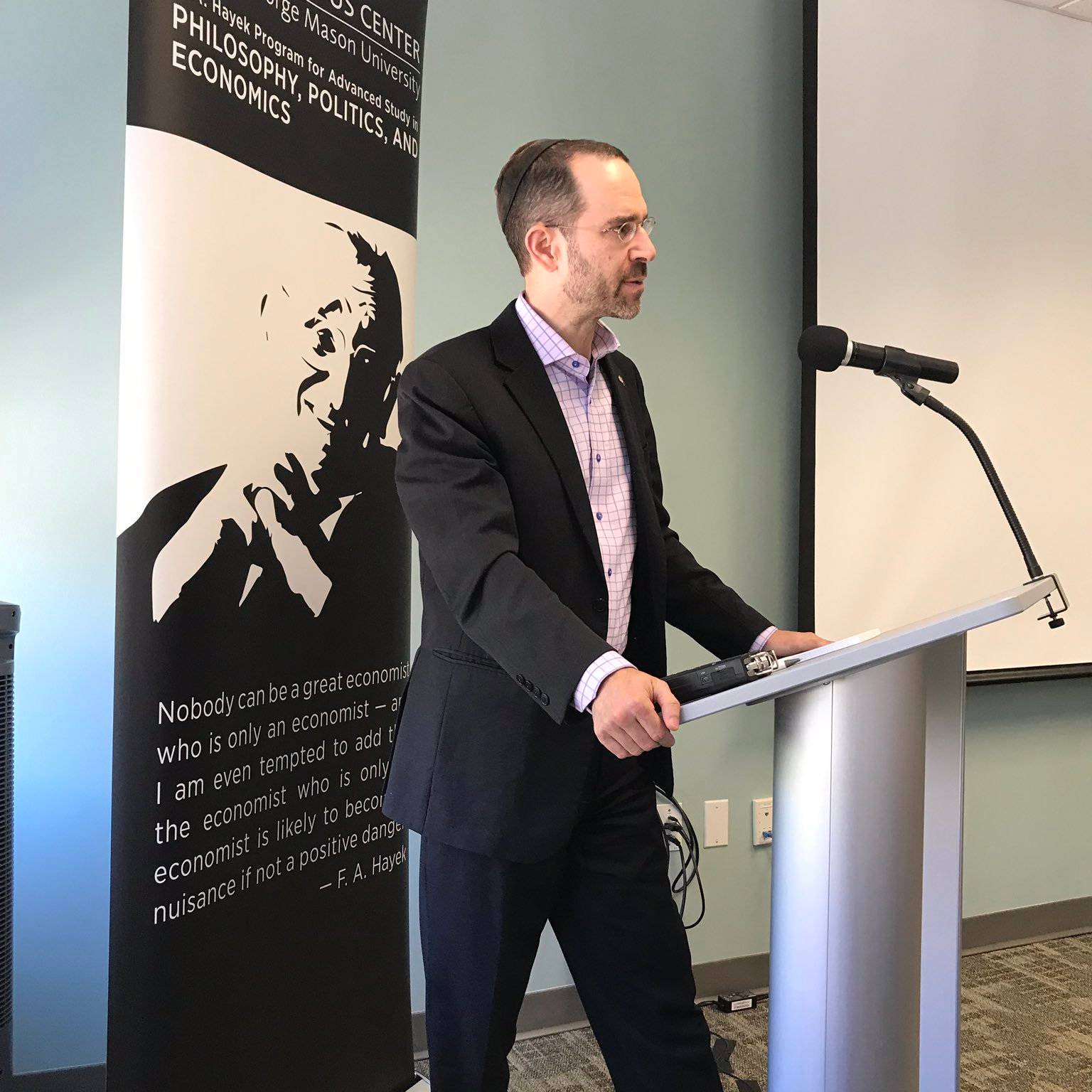 Daniel P Aldrich is director of the Security and Resilience Studies Program and professor in political science and public policy at Northeastern University in Boston. An award-winning author, Aldrich has published five books, including Building Resilience and Black Wave, more than 55 peer-reviewed articles, and written op-eds for the New York Times, CNN, HuffPost, and many other media outlets. He has spent more than five years in India, Japan, and Africa carrying out fieldwork. Aldrich's work has been funded by the Fulbright Foundation, the Abe Foundation, and the Japan Foundation, among other institutions. He Tweets at @danielpaldrich