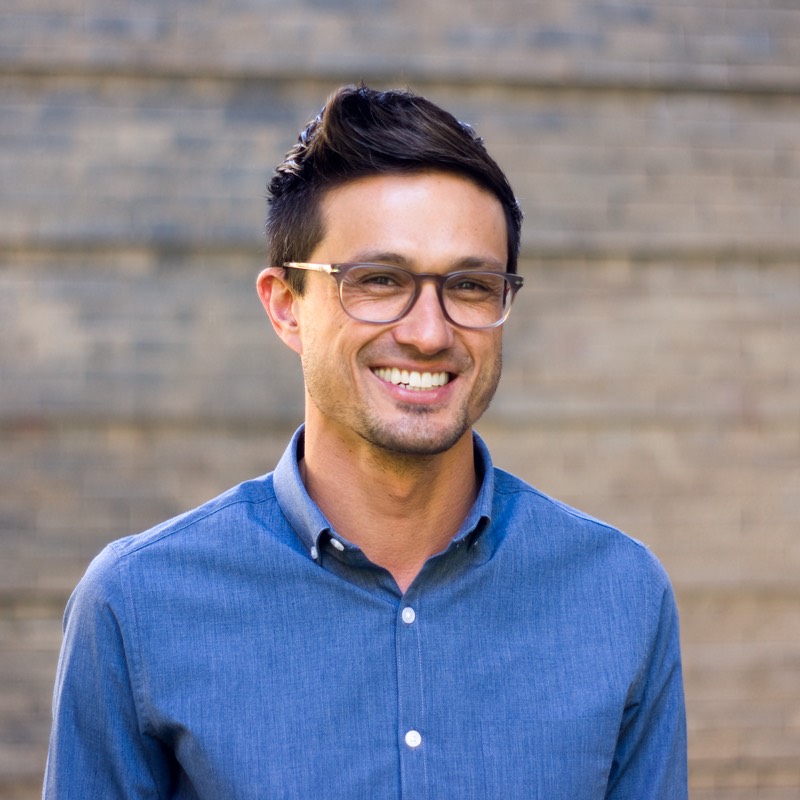 Emmanuel David is assistant professor of Women and Gender Studies and co-director of the LGBTQ Certificate Program at the University of Colorado Boulder. He is a qualitative sociologist with specializations in gender, culture, and inequality.

His work on the gendered dimensions of disaster has appeared in several journals and books. Drawing on interviews and fieldwork in post-Katrina New Orleans, he investigated the ways in which disaster-related emergent groups, including those led by women, have provided important social and public services usually assumed by the state in non-crisis times. He has also examined how women’s post-disaster labor is linked to broader social and economic changes such as state restructuring, neoliberal reform, and the privatization of post-disaster recovery. He is editor (with Elaine Enarson) of the interdisciplinary anthology The Women of Katrina: How Gender, Race, and Class Matter in an American Disaster (Vanderbilt University Press, 2012) and author of Women of the Storm: Civic Activism after Hurricane Katrina (University of Illinois Press, 2017).