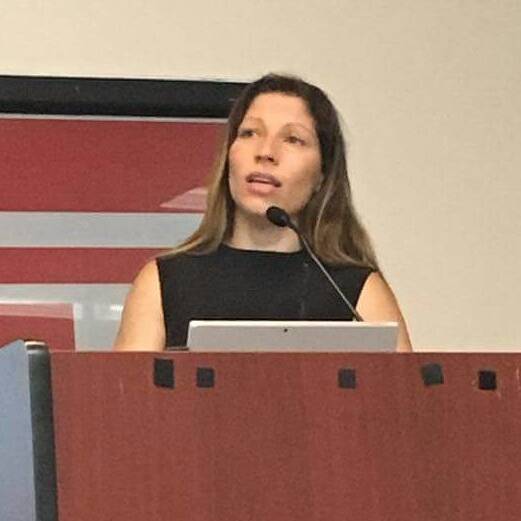 Indira Luciano has a doctoral degree in economics from the National Autonomous University of Mexico, where she specialized in quantitative methods and regional and urban economics. She was an advisor to the Governor of Puerto Rico on economic development from 2004 to 2005. In 2009, Luciano received the second prize in Spain for the first edition of Emilio Fontela’s Prize in Input-Output. Luciano is an associate professor in the Department of Economics of the faculty of social sciences of the University of Puerto Rico, coordinator of the Cannabis Research Group of the Río Piedras Campus, and researcher at the Observatory of Public Education Puerto Rico.