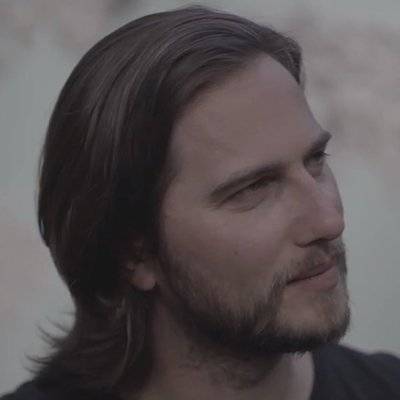 Jason von Meding is an associate professor at the University of Florida and founding faculty of the Florida Institute for Built Environment Resilience. Before moving to the United States, he spent six years at the University of Newcastle, Australia, where he established the Disaster and Development Research Group. Von Meding obtained his PhD from Queen’s University Belfast, where he also spent three years on faculty. Von Meding’s research focuses on the social, political, economic and environmental injustice that forces people into greater risk of being impacted by disasters. He has a passion for communicating about disasters and risk to the general public, using mediums such as journalistic writing and filmmaking. He co-hosts the podcast “Disasters: Deconstructed” with Ksenia Chmutina.