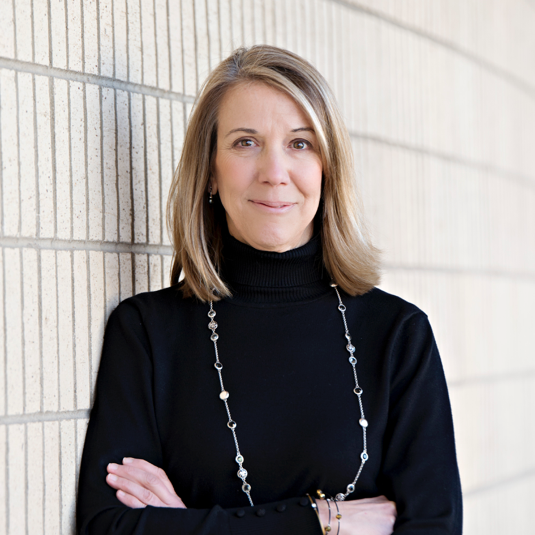 Julie Shemeta is the president and founder of MEQ Geo, an independent microseismic consulting company based in Denver, Colorado and founded 9 years ago. She holds a bachelor's in geology from the University of Washington and a master's in geophysics from the University of Utah. Her experience includes both conventional oil and gas development, geothermal energy and mining, specializing in microseismic applications. She has worked the past 14 years on hydraulic fracture monitoring with microseismic data, for projects in North America, Australia, India, Argentina, Columbia, Germany and Mexico with both MEQ Geo and a service company. The past 5 years includes consulting for microseismic monitoring in underground and solution mining projects in Canada and the USA.

Shemeta was a committee member on the National Academy study on induced seismicity published in 2012. She is currently serving as chairman SEG’s editorial board for “The Leading Edge” magazine. She started and helps organize the Denver Geophysical Society “Microseismic Study Group” and is a member of the Denver’s 3D Seismic Symposium Committee since 2007 and served as the meeting co-chairman from 2009-2011. She was recently awarded a Special Commendation Award from the SEG which will be awarded at the upcoming 2017 SEG meeting in September in Houston for her “volunteer contributions to the Society and to the science of passive microseismic monitoring, data acquisition, and interpretation.”