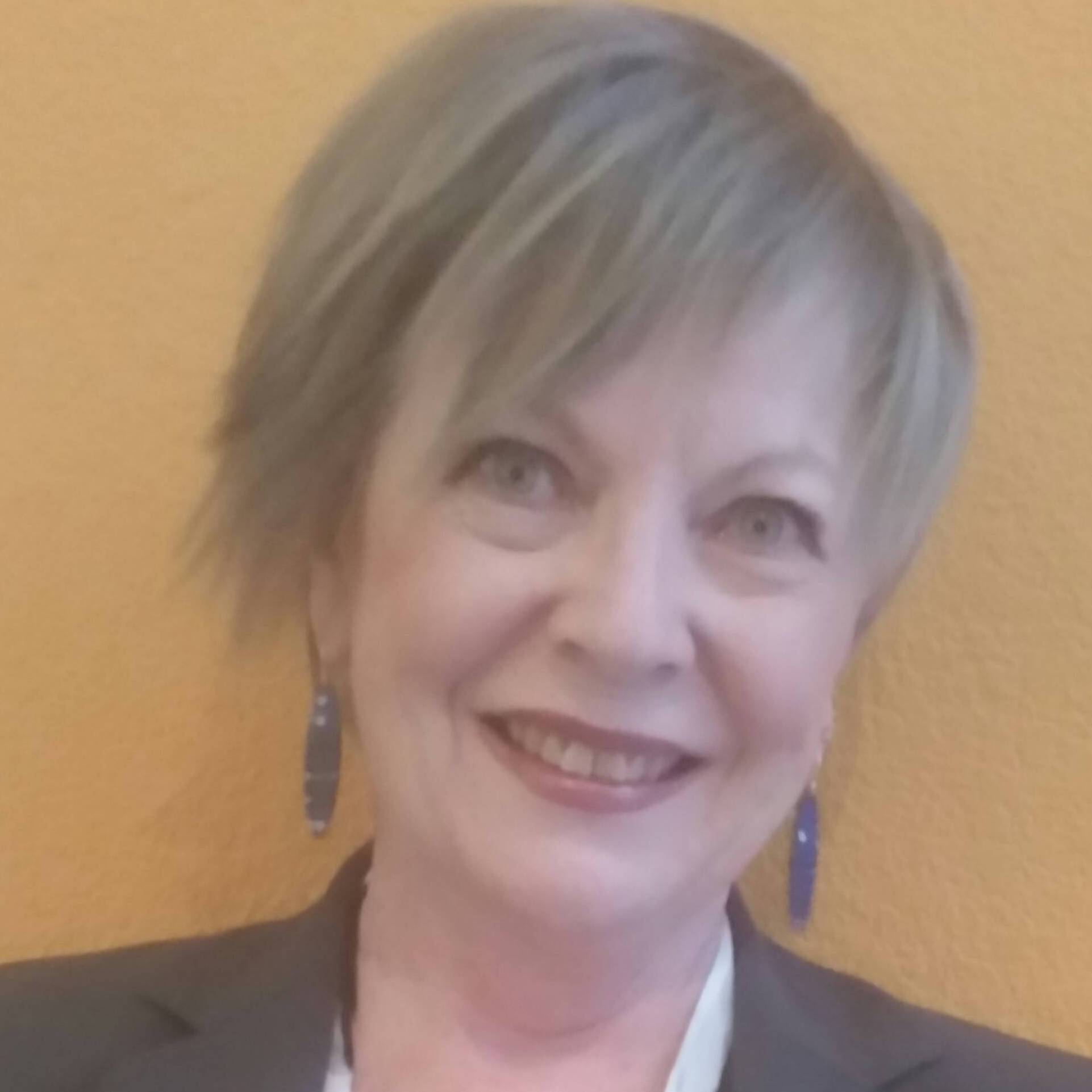 Kathleen Tierney is professor emerita of sociology and a fellow of the Institute of Behavioral Science and Natural Hazards Center at the University of Colorado Boulder. From 2003 to 2016, she was the director of the Natural Hazards Center. Her research interests include the impacts of disasters on businesses, disaster vulnerability and resilience conceptualization and measurement, and the political economy of disasters. An author or co-author of dozens of journal articles and book chapters, Tierney was lead author (with co-authors Michael Lindell and Ronald Perry) of Facing the Unexpected: Disaster Preparedness and Response in the United States (Joseph Henry Press 2001), co-editor (with William Waugh) of Emergency Management: Principles and Practice for Local Governments (ICMA Press 2007), and author of The Social Roots of Risk (Stanford University Press 2014). Her most recent book, Disasters: Sociological Aspects, was published by Polity Press in 2019.

In addition to serving on various National Academies committees, Tierney has received the Fred Buttel Award for Distinguished Contributions from the Environment and Society section of the American Sociological Association and the Charles Fritz Award from the International Sociological Association’s International Research Committee on Disasters. Tierney has served as a board member and vice president of the Earthquake Engineering Research Institute and has been named an honorary Earthquake Engineering Research Institute lifetime member—one of only two sociologists to receive that honor. She is currently a member of the Board of Scientific Counselors, Office of Public Health Preparedness and Response, Centers for Disease Control and Prevention.