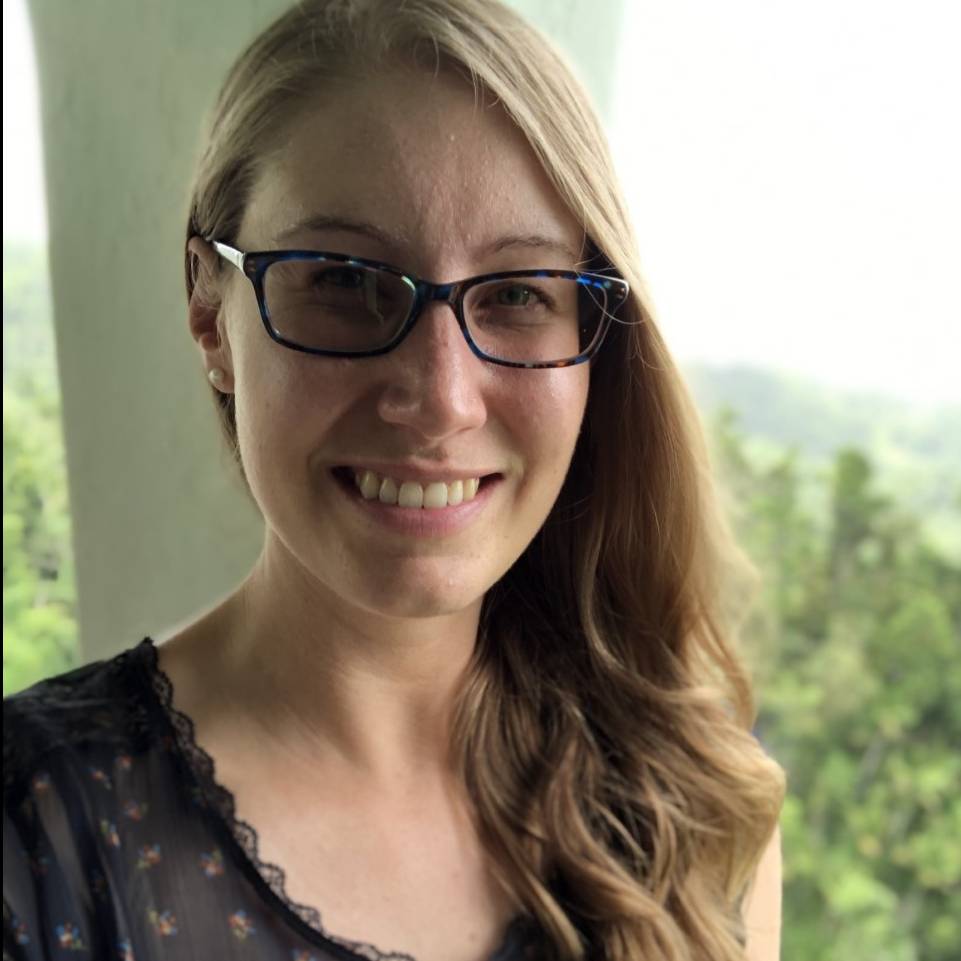 Lindsay Davis, the Earthquake Disaster Assistance Team Manager at the U.S. Geological Survey (USGS), is a Research Affiliate of the Natural Hazards Center (NHC). Currently, Davis is contributing to a landslide hazard project for Puerto Rico as a collaborative effort of the Natural Hazards Center and the USGS. Previously, she worked as a Research Associate for the NHC, which was preceded by a year in Washington D.C. as a science policy fellow with the Geological Society of America. She has also worked as a Peace Corps response volunteer in disaster risk reduction and management in the Philippines. She earned a Peace Corps Master's International degree in geology from Michigan Technological University, conducting anthropological research on natural hazards in the rural community in the highlands of El Salvador where she served as a Peace Corps volunteer from 2013-2015. Davis volunteered with the gas geochemistry team at the Hawaiian Volcano Observatory for seven months during 2011 and 2012, and has held short-term positions in emergency management and risk communication with the California State University Fullerton and the Southern California Earthquake Center.