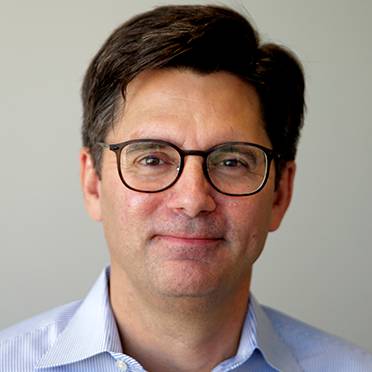 Mark Lorando has spent 35 years in journalism, all of it in New Orleans. Since 2012 he has led the digital transformation of the 180-year-old Times-Picayune newsroom, which in recent years has added five Emmys and a Peabody Award to the Pulitzer Prizes it earned in 2005 for coverage of Hurricane Katrina and 1996 for an investigation into the world’s fisheries. As editor and vice president of content, Lorando leads a team of more than 100 journalists whose work is showcased in print and online, with a reach of more than 7 million unique website visitors per month and 1.1 million social media followers, the largest audience on the Gulf Coast.

Lorando began his journalism career in 1981 as an 18-year-old newsroom clerk, working his way up through the ranks to reporter, columnist, features editor, managing editor and editor in chief. In his current role, he is responsible for the day-to-day newsgathering operation as well as long-term strategic planning for the NOLA Media Group’s expanding array of multimedia content. That includes the recently announced four-person Louisiana Coastal Reporting Team, dedicated to long-term, in-depth coverage of the state’s devastating land loss with financial support from the Society of Environmental Journalists’ Fund for Environmental Journalism.