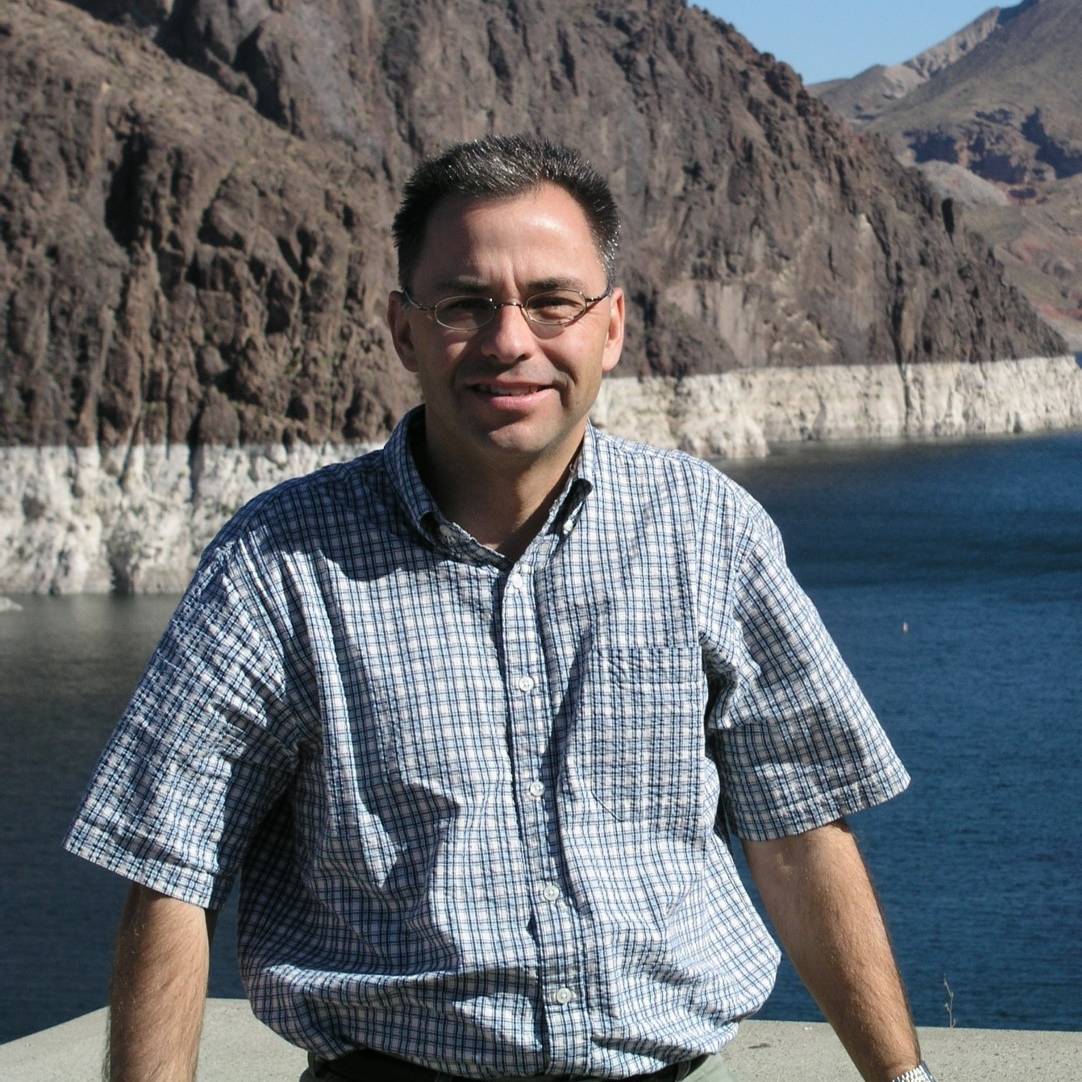 Michael Hayes is a professor in the School of Natural Resources at the University of Nebraska-Lincoln (UNL). He arrived at UNL’s National Drought Mitigation Center (NDMC) when it formed in 1995 and became the NDMC’s Director in 2007. In October 2016, he transitioned into his current role where he now coordinates the Applied Climate Science major and teaches three climate-related courses. His main research interests deal with drought risk management, climate- and water-related issues. Hayes received a bachelor's degree in meteorology from the University of Wisconsin-Madison, and his master's and PhD in atmospheric sciences from the University of Missouri-Columbia.