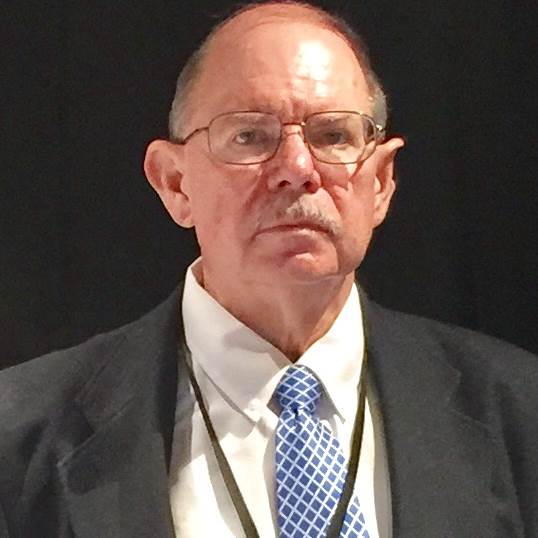 Michael Lowder is director of the Office of Intelligence, Security & Emergency Response for the U.S. Department of Transportation. He is a member of the senior executive service and is designated as a national security professional and a federal senior intelligence coordinator. Lowder is the emergency coordinator, providing leadership for all departmental civil transportation intelligence issues, security policy, and emergency preparedness, response, and recovery activities related to emergencies that affect the viability of the transportation sector. In 2012, he was awarded the presidential rank award, distinguished executive. In 2011, he was awarded the DOT secretary’s gold medal for outstanding achievement. He was selected in 2015 to represent the U.S. at the China Executive Leadership Academy.

Lowder served as the deputy director of the response division for FEMA in Washington, D.C. He has served as both a principal federal official and a federal coordinating officer. He was a member of FEMA’s national emergency response team and the domestic emergency response team. Lowder has more than 35 years of experience in the law enforcement and emergency services field, as a special agent with the U.S. government and the North Carolina State Bureau of Investigation, and as the director of emergency services in Bladen County, NC.