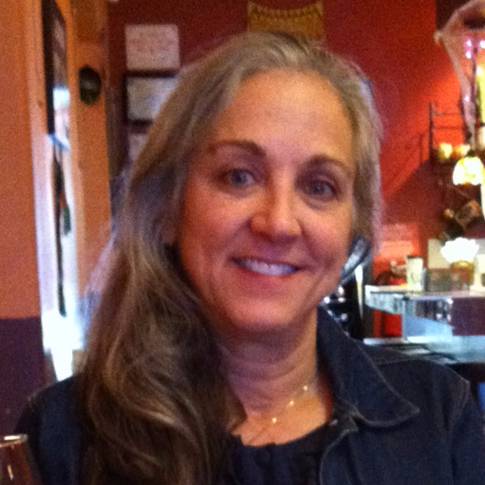 Gavelda partners and coordinates with various federal, state, tribal, and local agencies on mitigation planning, implementation, and grant opportunities with the DHSEM MARS team. She is interested in promoting and integrating climate adaptation actions into local mitigation plans.

A former regional field manager for DHSEM, and a mitigation and hazards practitioner since 1994, Gavelda has responded to numerous events in Colorado, and was deployed to Florida in 2004 and Katrina in 2005. She was an initial "Women in Geography" scholarship recipient, received a bachelor's in geography and environmental studies from the University of Colorado, Colorado Springs in 1993.