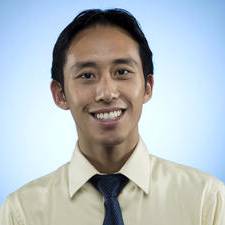 Lin has been a reporter with the Los Angeles Times since 2004, and has extensively covered earthquake safety. With a team of other Times reporters, he reported in 2014 about the problem of brittle concrete buildings—a type that is considered among the deadliest in an earthquake, yet which local government leaders had been wary of focusing attention.

A Times report showcasing the dangers of these buildings was followed by Los Angeles city leaders passing the nation's most extensive earthquake safety retrofit law, requiring seismic evaluations and retrofits, if necessary, of an estimated 1,500 concrete buildings and 13,500 wooden apartment buildings with a flimsy ground story.