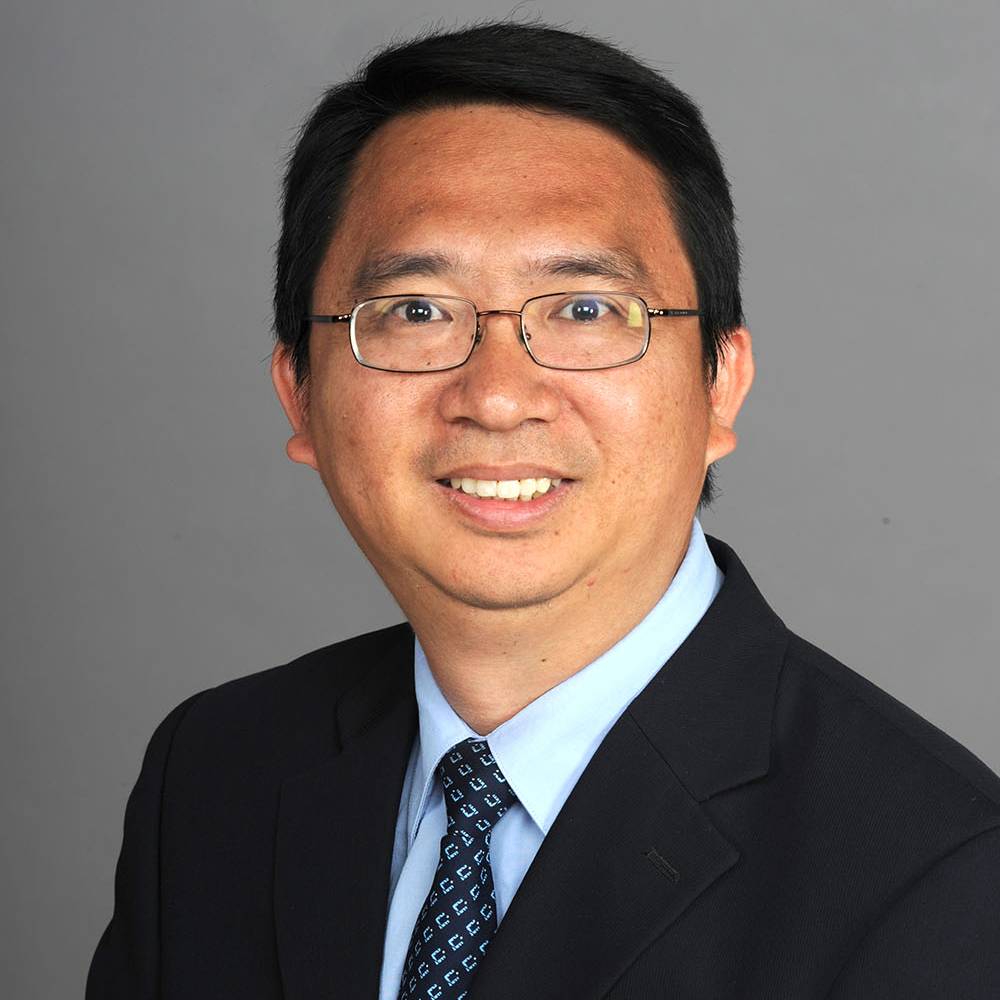 Shu-Ching Chen is a professor in the Knight Foundation School of Computing and Information Sciences (KFSCIS) at Florida International University. He has been a full professor since August 2009 in KFSCIS at FIU. Chen received his PhD degree in electrical and computer engineering in 1998 and master's degrees in computer science, electrical engineering, and civil engineering in 1992, 1995, and 1996, respectively, all from Purdue University.

Chen is the editor-in-chief of the Institute of Electrical and Electronics Engineers (IEEE) Multimedia Magazine. Chen was named a recipient of the Association for Computing Machinery Distinguished Scientist. He is also a fellow of IEEE and the American Association for the Advancement of Science.