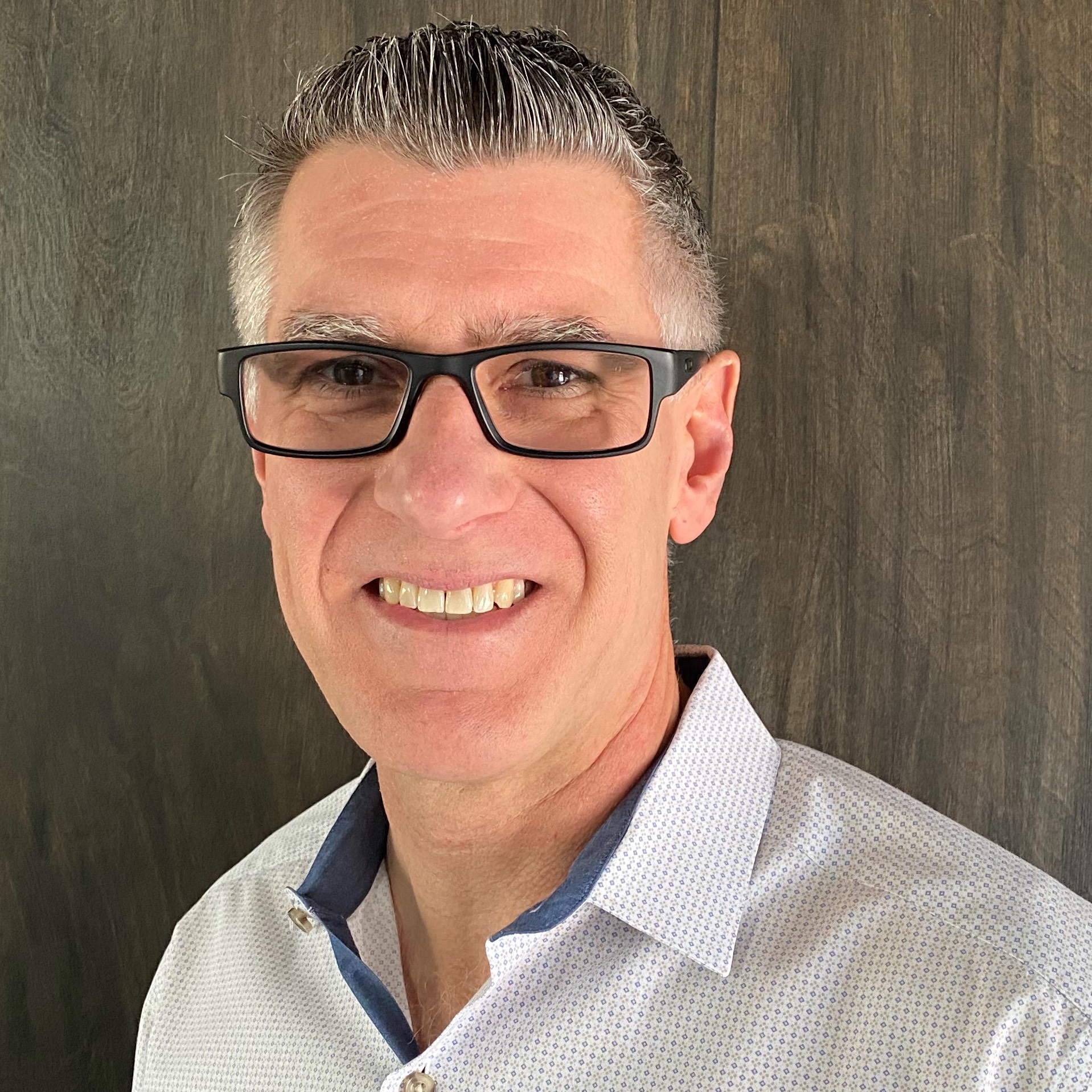 Cauffman worked for the National Institute of Standards and Technology (NIST) for 19 years, where he was a key member of the Community Resilience Group and led efforts to develop and implement the Community Resilience Planning Guide. Cauffman initiated resilience research at NIST in 2011 to study standards gaps and wrote the program plan for NIST’s Community Resilience Program. He held leadership positions at NIST including leader of the Structures Group, Deputy Chief and Acting Chief of the Materials and Structural Systems Division. He was the program manager for NIST’s study of the World Trade Center Disaster and led a team to study the performance of buildings and infrastructure during hurricanes Katrina and Rita. Cauffman’s early career involved management of research and development of fiber-reinforced composite structures for aerospace, naval, and commercial applications.