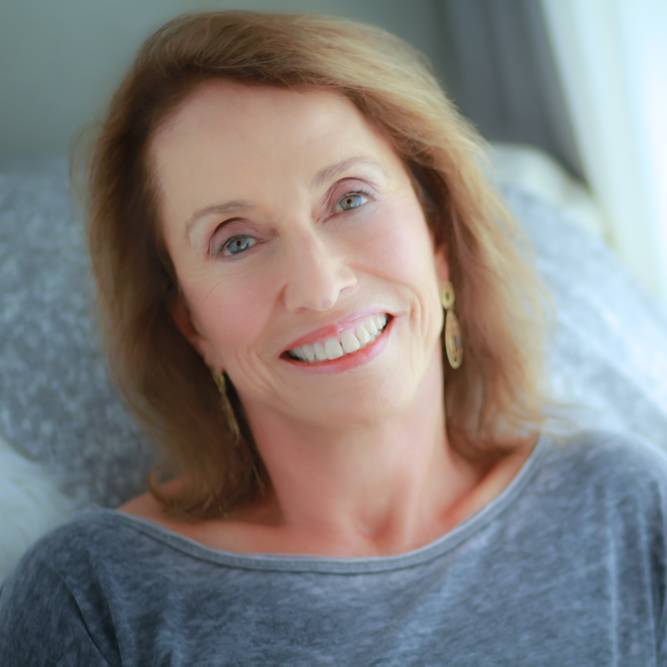 Susanna Hoffman is a disaster anthropologist, author, co-author, and editor of twelve books, two ethnographic films, and over forty articles and columns. Among her books are: The Angry Earth 1 and 2 (Routledge, 1999 and forthcoming 2017), Catastrophe and Culture (SAR, 2002), and Disaster Upon Disaster: The Gap Between Disaster Knowledge, Policy and Practice, (Berghahn Press, forthcoming 2017). Recent articles include: Disasters and Climate Change, in Overheating, (Elsivier, forthcoming 2017), Disasters and their Impact: A Fundamental Feature of Environment in Handbook of the Environmental Anthropology (Routledge), The Question of Cultural Continuity and Change After Disaster: Further Thoughts, Annals of Anthropology, and Culture: The Crucial Factor in Hazard, Risk and Disaster Recovery: The Anthropological Perspective in Hazards, Risks, and Disasters in Society (Elsevier, 2014).

In 2017, Hoffman launched and now heads the Commission on Risk and Disaster for the International Union of Anthropological and Ethnological Sciences. In 2012, she launched the Risk and Disaster Thematic Interest Group at the Society for Applied Anthropology. These are now home to many interdisciplinary researchers, managers, and practitioners on disaster. She was the first recipient of the Fulbright Foundation’s Aegean Initiative concerning disaster issues between Greece and Turkey, has worked on numerous disaster sites, and is a frequent national and international speaker on issues of risk and disaster.