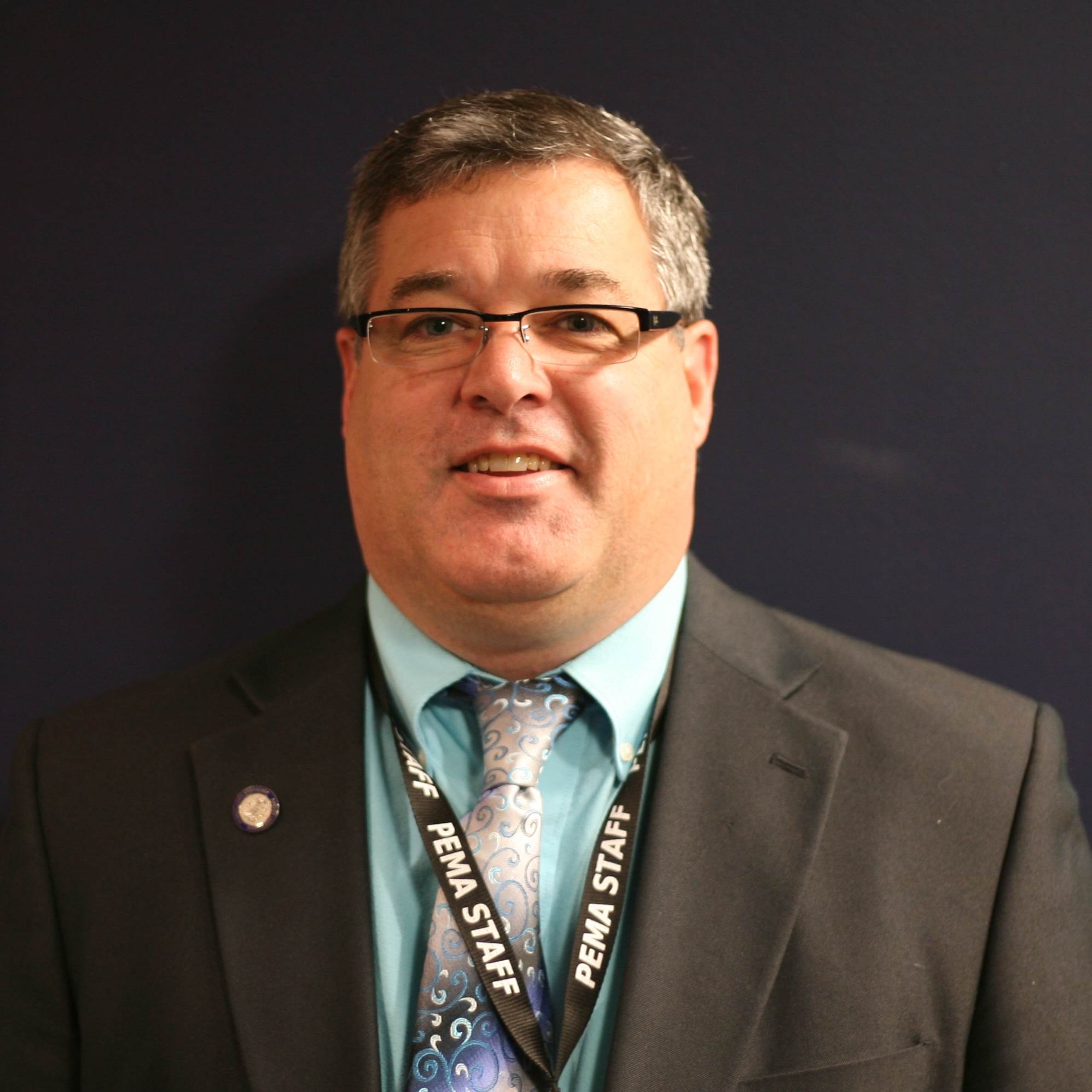 Hughes serves as the chair for the state hazard mitigation planning and application review teams. He is co-chair for the nationally recognized Pennsylvania Silver Jacket team and is PEMA's representative on the Pennsylvania land use committee. Since 1993, he has participated in over 27 presidentially declared disasters. Currently, he is one of three state hazard mitigation officers on the Federal Emergency Management Agency (FEMA) national hazard mitigation external stakeholder workgroup, made up of representatives from three federally recognized tribes, three FEMA regional offices, and three local jurisdictions.