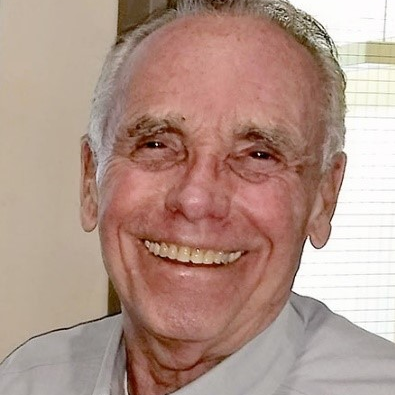 William A. Wallace is currently the Head of Industrial and Systems Engineering at Rensselaer and a Yamada Corporation Professor. Wallace is presently engaged in research on the application of agent-based technology to problems in incident management and emergency response and ethical decision making, resilience supply networks, and in studying emergent and improvisational behavior in social media immediately before and following a disaster. Professor Wallace's research has been supported by agencies and organizations such as the U.S. National Science Foundation, U.S. Department of Homeland Security (including the U.S, Coast Guard), U.S. Department of Transportation and Army Research Office, and has resulted in over 200 archival publications.