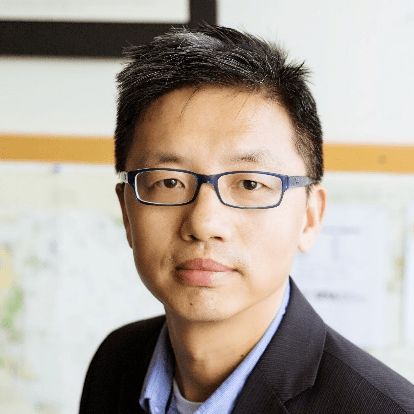 Yang Zhang is an associate professor of Urban Affairs and Planning at Virginia Tech. He is also the Associate Director of the at the Virginia Tech’s School of Public and International Affairs. He is one of the founding members of the Interdisciplinary Graduate Program in Disaster Resilience and Risk Management (DRRM). Dr. Zhang was the winner of the U.S. National Science Foundation (NSF) Next Generation Research Fellow in 2010, and the winner of Virginia Tech Teaching Excellence Award in 2015. He received his degrees from Peking University and the Texas A&M University. Dr. Zhang’s research has been funded by the U.S. National Science Foundation, the Virginia Sea Grant, the U.S. Department of Housing and Urban Development, the Lincoln Institute of Land Policy, and the PKU-Lincoln Center. Dr. Zhang often gives guest lectures in Chinese universities. He has been a long-time member of IACP and an active participant of IACP activities. He has collaborated with Chinese scholars from PKU and Beijing Jiaotong University on a book about urban resilience and hazards mitigation planning for Chinese cities.