A Flood of Factors: Water Scarcity Calls for Multi and Transdisciplinary Approaches

An Amazigh man draws water from a well in Morocco. ©Mikhail Priakhin/Shutterstock.

By Paola Minoia and Johanna Hohenthal

Water scarcity and drought are often discussed under the lenses of natural and physical sciences. But simply understanding climatic drivers is not enough to address hazards that are intertwined with history, people, society, and geography. Neither can the role humans play in environmental degradation be limited to the study of human impacts. Our world is formed by social, economic, and political structures that are tied to physical space and ecological processes in complex ways. In places where socially transformative actions are needed to improve water availability and access to safe sources, researchers and policymakers need to engage with social sciences, human geography, political ecology and environmental histories. These scholarly lines of inquiry can reveal tensions over resources and territories that deepen critical environmental conditions and interfere with the traditional local systems that were once resilient to conditions of water scarcity and recurrent droughts. While mostly under-represented in policy making, applied research, and funding, their contributions deserve wider exposure and legitimacy. 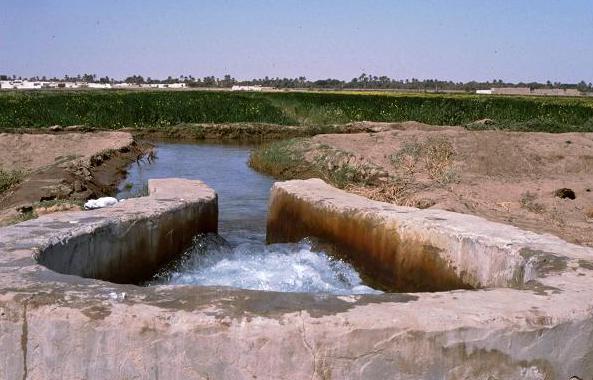 This claim derives from our observations from multi-sited research on the dynamics of hydro-social relations and injustice in the Mediterranean and areas of Africa. Various studies have indicated the long-lasting impact of institutional rules introduced during colonial intervention and enforced by independent states. For example, in the Saharan and Sahelian belts of Africa, the nomadic and semi-nomadic living patterns practiced for centuries were an adaptative to recurring droughts. After the colonization—and especially with the independence of the new states—the consolidation of national borders and other political pressures, particularly in the case of ethnic minorities, have limited the mobility of populations. Among the most visible examples are the Tuareg, a nomadic pastoralist group of Berber origin interspersed along the borders of Algeria, Mali, Niger, Burkina Faso and Libya. They have been subjected to settlement plans since the early 1960s, restricting their freedom of movement and forcing them to depend on wells for water provision and to dry farm on marginal soils. While spatial mobility was at the core of their original resilience to droughts, the forced immobility made them more vulnerable to hazards, and led to severe recurring famines. These societal problems then developed into political reactions and many years of internal conflicts.

Spatial and economic pressures can also exacerbate water scarcity. This is the case, for example, in the Mediterranean area where growing urbanization and tourism increase the water demand for irrigation, recreational purposes, drinking, and sanitation, especially in summer when use is higher. At the same time, the increasing use of agrochemicals and overuse of aquifers decrease quality of fresh water and groundwater. Under these circumstances, some governments have developed massive plans for mobilizing water using large dams and hydraulic infrastructures, as in the case of the Sebou River in Morocco, the Tagus-Segura Water Transfer in Spain, and the Southeastern Anatolia Project in Turkey. Other engineered interventions may include desalination and depuration plants that permit the use and re-use of low-quality water. Clearly, large infrastructure destroys river ecosystems and destabilizes populations living in impacted areas. Moreover, they affect the global climate through the great emissions of greenhouse gases.

Drought and water scarcity have been recognized among the goals of the United Nations 2030 Agenda for Sustainable Development as multidimensional problems that lead to increased poverty, decreased food security, loss of biodiversity and ecosystem services, the spread of disease, and interruptions in education. On the one hand, widescale international cooperation and agreements are needed to tackle human-induced environmental change, which is currently the main driver of water stress globally. On the other hand, UN agencies and other international institutions should be clearer about stating that external aid and technical solutions cannot solve problems if there is no understanding of how those issues are connected to political and economic structures that support authoritarianism, unsustainable exploitation of ecosystem services, and the unfair distribution of resources. 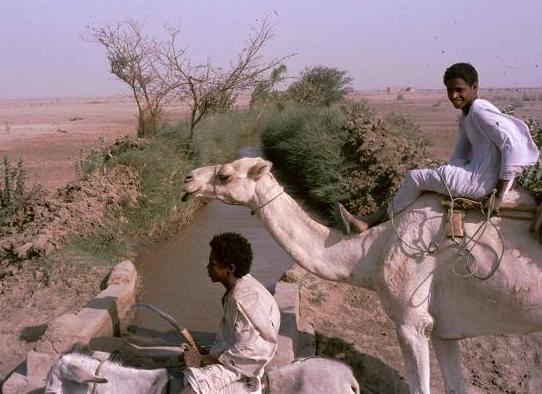 Recognizing these structures and prioritizing issues related to social, ecological, and territorial justice are fundamental to addressing problems in a sustainable way. The experiences of local people—and especially traditional knowledge of local problems and adaptation measures— should be involved in research and governance practices through participatory approaches. This is what we did in our research with the local community in the Taita Hills of Kenya. More often than external experts think, local people have deep knowledge of their places, resources, social organization and traditions, and they have the right to have their living projects and desires prioritized.

For these reasons, the contributions of geography, social studies, and humanities need to be more closely considered to reach a deeper understanding of phenomena surrounding water scarcity and droughts—especially if we aim to support sustainable transformations that can be adapted to local circumstances. Only multidisciplinary and transdisciplinary approaches can take into account the many factors that produce such complex situations and help address them an interrelated way.