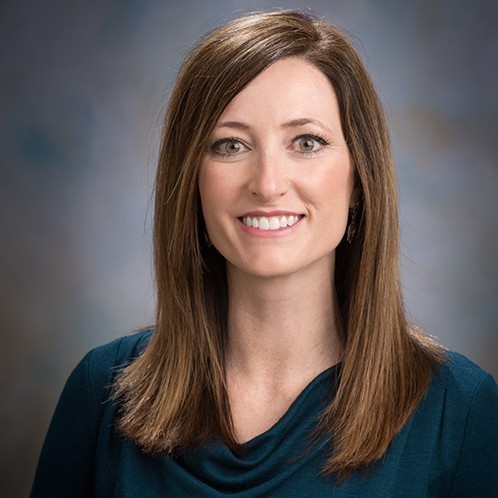 Lori Peek will take over as the next director of the Natural Hazards Center in January.

Lori Peek, an award-winning sociologist, author, and disaster scholar, will soon take the helm as the Natural Hazards Center’s next director. Peek will follow current Director Kathleen Tierney, who is stepping down to pursue other academic projects.

“I cannot think of anyone who is better suited than Lori Peek to lead the Natural Hazards Center through its fifth decade and beyond,” Tierney stated. “[She] comes to the University of Colorado with a deep understanding of the Center's history and mission, an outstanding background in research and outreach, and boundless energy and enthusiasm.”

At least part of Peek’s insight into the Center’s place in the hazards community comes from her long history here. She served as a graduate research assistant from 1999-2005, while studying with former Director Dennis Mileti. During that period, she was also able to work closely with former Co-Director Mary Fran Myers and founder Gilbert White.

“I am so thankful for the time I spent at the Center when I was in graduate school,” Peek stated. “It was then that I came to understand the Center's mission and the role that it plays in the broader field in terms of linking researchers, practitioners, and policy makers.”

Peek has continued to apply the ideals gained here through her work examining vulnerable populations in disaster, placing a special emphasis on the experiences of low-income families, racial and ethnic minorities, women, and children.

After graduating from the University of Colorado at Boulder with a PhD in Sociology, she was appointed assistant professor at Colorado State University. There she continued her work on the backlash against Muslim Americans following the 9/11 attacks while initiating several new studies in the aftermath of Hurricane Katrina, the BP Oil Spill, the Joplin tornado, and Superstorm Sandy. Over the years, she expanded her research portfolio to other topics as well, including work on disaster risk reduction, risk communication, community preparedness, and long-term recovery.

In just a few months, Peek will bring that experience to bear as she makes her own mark on the Center.

“I am so excited to continue my program of research, teaching, and service at the University of Colorado, while also having the opportunity to work with the talented staff at the Hazards Center,” Peek stated. “They share a deep and abiding commitment to the hazards and disaster community.”

Peek has long shared that commitment, which makes her even more enthusiastic about her new role.

“The practitioners and researchers who make up this community are some of the most thoughtful, hard-working, dedicated people I know,” Peek stated. “The professionals I have met over the years work tirelessly to reduce the losses and suffering caused by disasters. I am continually inspired.” 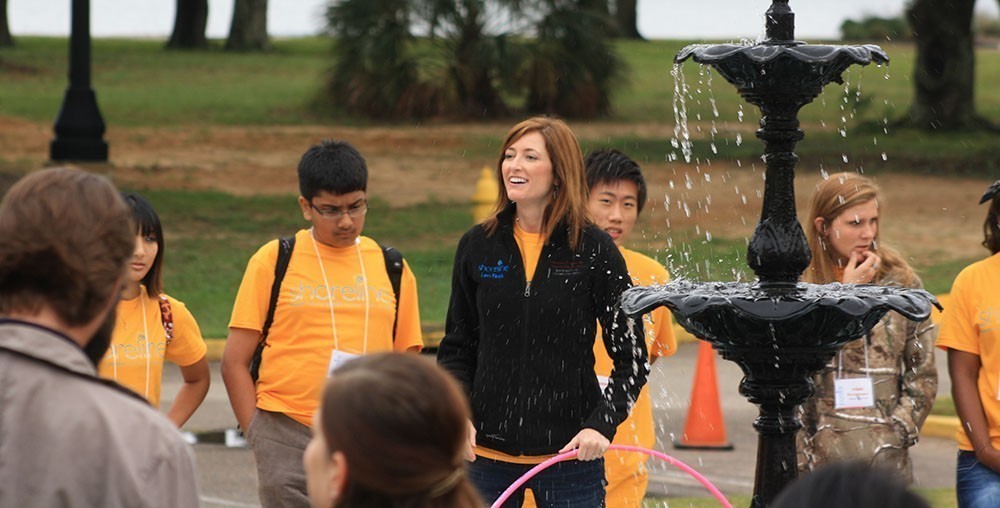 Currently, Peek is an associate professor of sociology and co-director of the Center for Disaster and Risk Analysis at Colorado State University. In the past decade, she has received widespread recognition as a gifted teacher, mentor, and a highly productive scholar.

Peek has published numerous journal articles and is author of the book Behind the Backlash: Muslim Americans after 9/11, which won awards from the American Sociological Association Section on Altruism, Morality, and Social Solidarity and the Midwest Sociological Society.

Children of Katrina, which she co-authored with Alice Fothergill, was similarly recognized by the American Sociological Association Section on Children and Youth, the Association for Humanist Sociology, and the Colorado Book Awards. Peek is also co-editor, with Lynn Weber, of Displaced: Life in the Katrina Diaspora.

Throughout her journeys in the academic and publishing realms, however, Peek has never been far from the Natural Hazards Center, where she has remained as an affiliated faculty member, a continual presence at the Natural Hazards Workshop, and the chair of the annual Mary Fran Myers Scholarship, which provides financial assistance to those who might not otherwise be able to attend to the Workshop. She credited Center stakeholders with the progress she’s made in such a short time.

"The academic training at the Hazards Center and the mentoring I was fortunate to receive from members of this community has helped me every day,” she stated. “I owe so much to this community, and I am so excited to give back to the people and organizations that have offered so much support over the years.”

Peek will come full circle on January 9, when she joins the Center’s current staff of researchers, writers, and library and technology specialists. She will also be a professor in CU Boulder’s Department of Sociology. That will be a win for everyone, said Tierney.

“The university, the Natural Hazards Center, and the broader disaster risk reduction community are very fortunate that she has chosen to take over this important leadership role.”