A home in Naguabo buried by a recent landslide. ©Jimmy Piña Martínez, 2022.

Hurricane Fiona brought wind and heavy rain to Puerto Rico on September 18, triggering hundreds of new landslides. In the mountain community of Naguabo on the east side of the island, a hillside collapsed, burying homes and cars. But residents and emergency workers were able to evacuate just in time before the debris flow occurred.

On the day Fiona made landfall, Stephen Hughes, a landslide geologist and professor at the University of Puerto Rico Mayagüez (UPRM), was tracking data from a monitoring station recently installed in the area. When soil moisture conditions indicated that landslides were likely, Hughes messaged community leader Jimmy Piña Martínez about the risk. Piña Martínez used this information to warn neighbors to evacuate their homes. Thanks to their efforts, no fatalities were caused by the debris flows.

"For several families in Naguabo, the difference between life and death was this soil saturation sensor,” NotiCentro WAPA-TV reported in a news clip that showed footage of a partly buried landslide monitoring station. 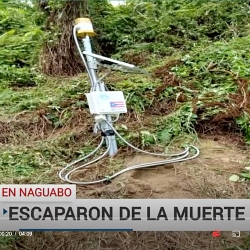 Although this monitoring station helped save lives, it’s just one piece of comprehensive ongoing efforts to make Puerto Rico safer from landslides. The collaboration and partnerships that enabled such quick and effective communication have been nurtured for years.

Since 2017, when rainfall from Hurricane Maria triggered more than 70,000 landslides across Puerto Rico, the U.S. Geological Survey (USGS), UPRM, the Natural Hazards Center, and community leaders have worked together to create communication materials, a landslide forecasting network, and—most importantly—trust.

The monitoring station in Naguabo was installed earlier this year by UPRM and USGS, while the software that transmitted sensor data across the island in real time was funded by the Natural Hazards Center. Before that, partners used a collaborative risk communication process to produce the Landslide Guide for Residents of Puerto Rico and many other free communication resources in Spanish and English. 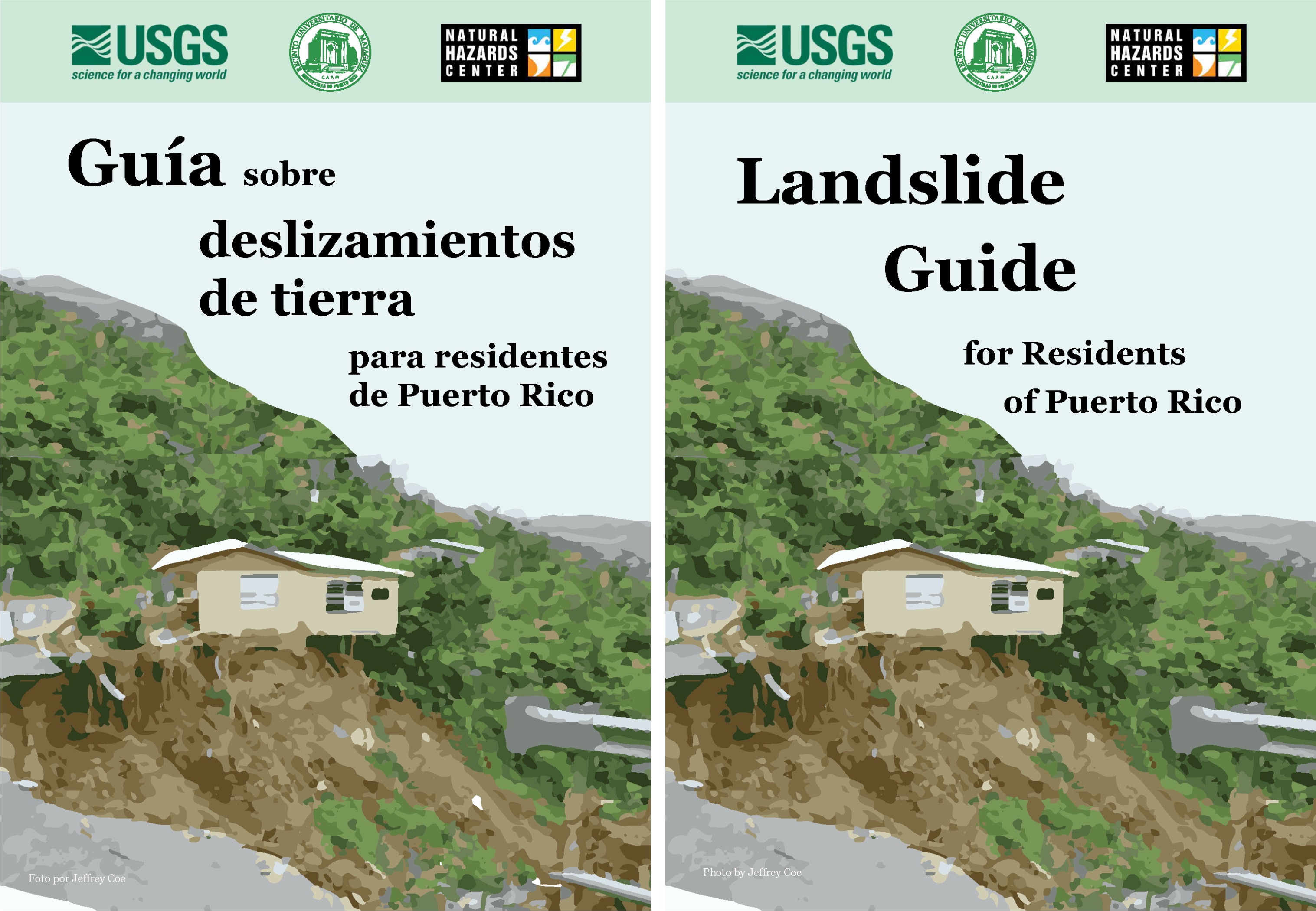 The Spanish-language guidebooks were distributed to residents when the monitoring stations were installed across 12 landslide-prone mountain communities. Hughes and other scientists had conversations with community leaders and emergency managers about landslide risk and how monitoring stations could help, and these partners helped to identify the best locations to install the stations. These interactions generated the trust necessary to allow that one-sentence text message to spur the sequence of protective actions seen in Naguabo.

The success of the monitoring and communication effort in Naguabo serves as proof-of-concept for Puerto Rico’s pilot landslide forecasting network, which will someday be able to publish real-time data products online that can be used to issue alerts to the broader public. Hazards and disaster researchers can take lessons from this example and the collaborative work that has been carried out to protect people from landslides in the area.

There are, of course, many remaining needs to be addressed in Puerto Rico, where people were still recovering from Hurricane Maria, recurrent earthquakes, and the COVID-19 pandemic when Fiona struck. These recent disasters, along with the long history of colonialism in Puerto Rico, have created or exacerbated numerous issues with infrastructure, governance, and public health. Despite such challenges, the progress made by collaborative efforts to reduce landslide risk points to the possibility of a safer future.