Welcome to the September 2015 issue of the Natural Hazards Observer, dedicated to social memory and disasters.

Why do we remember and commemorate? And why is it important to have a well-rounded narrative of a disaster that includes both the emotional and physical impacts? 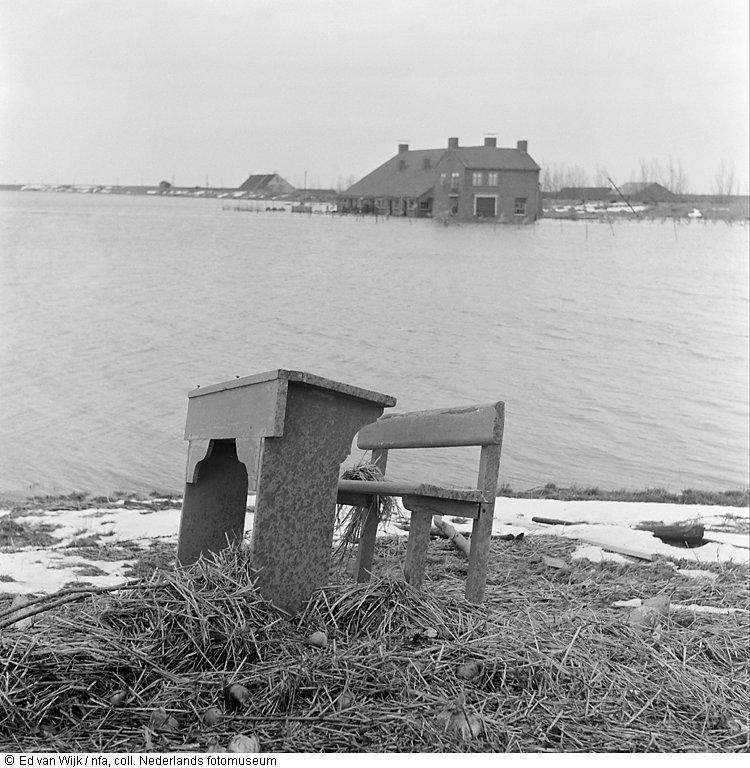 From Silence to Recognition 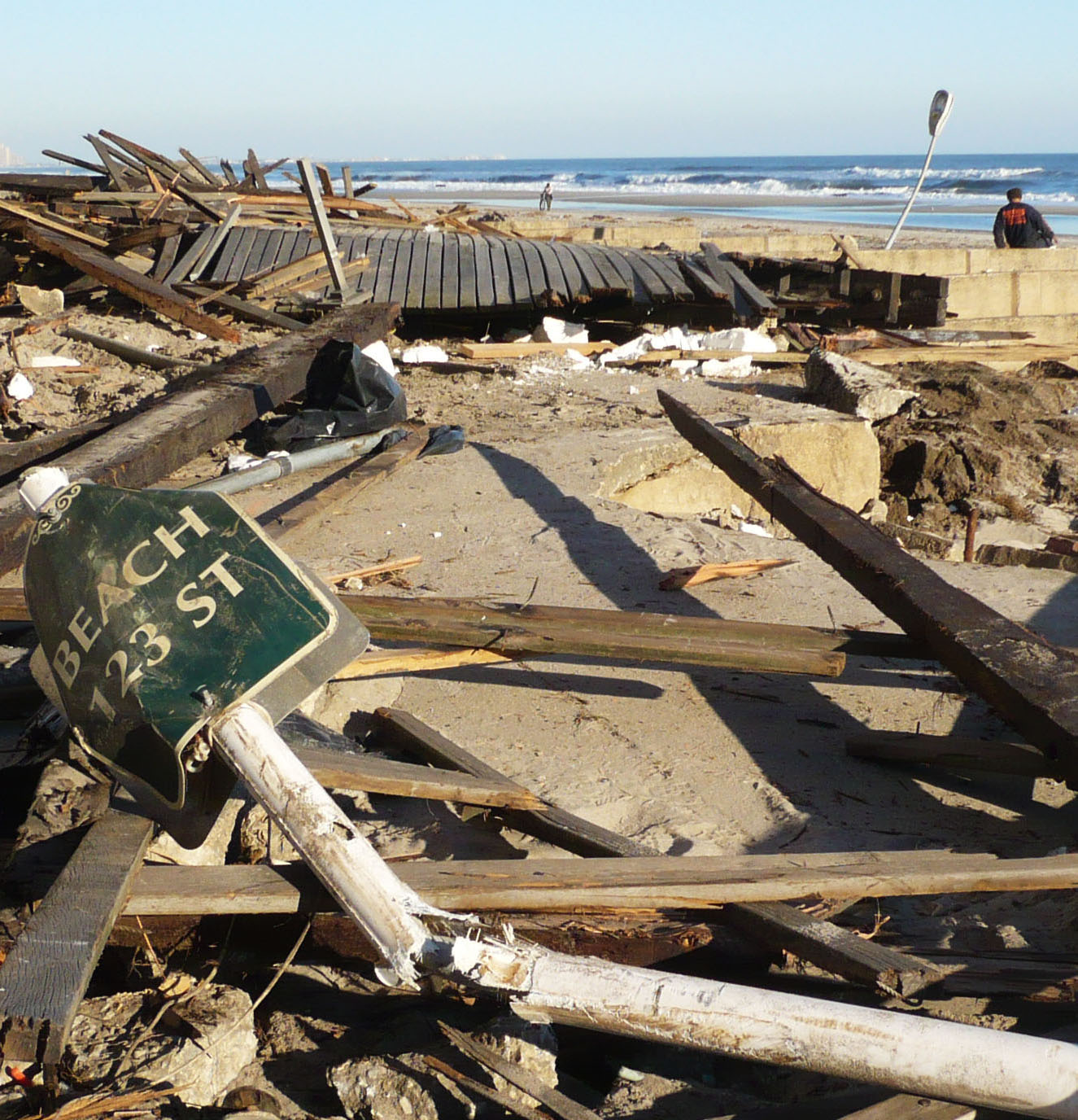 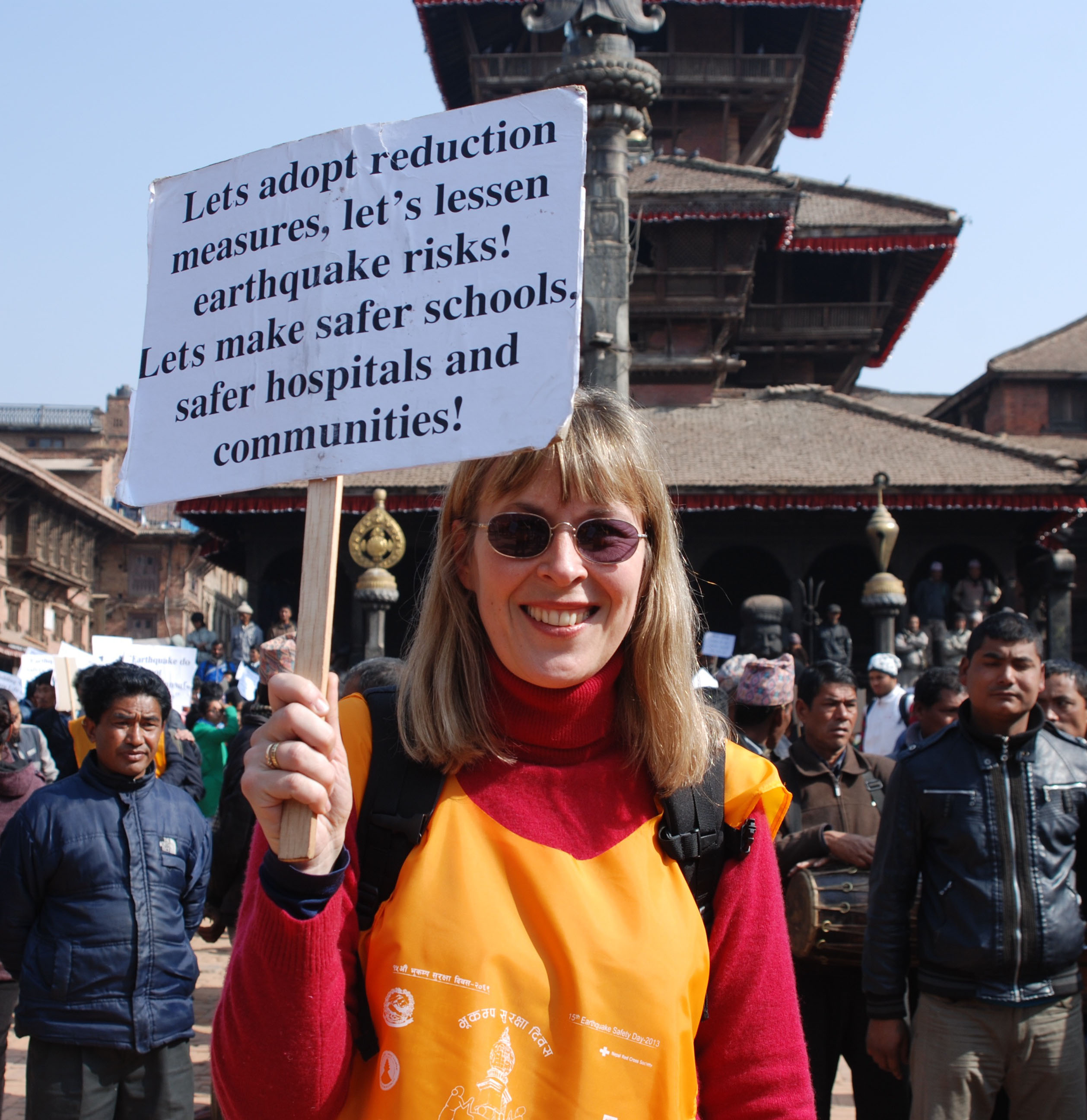 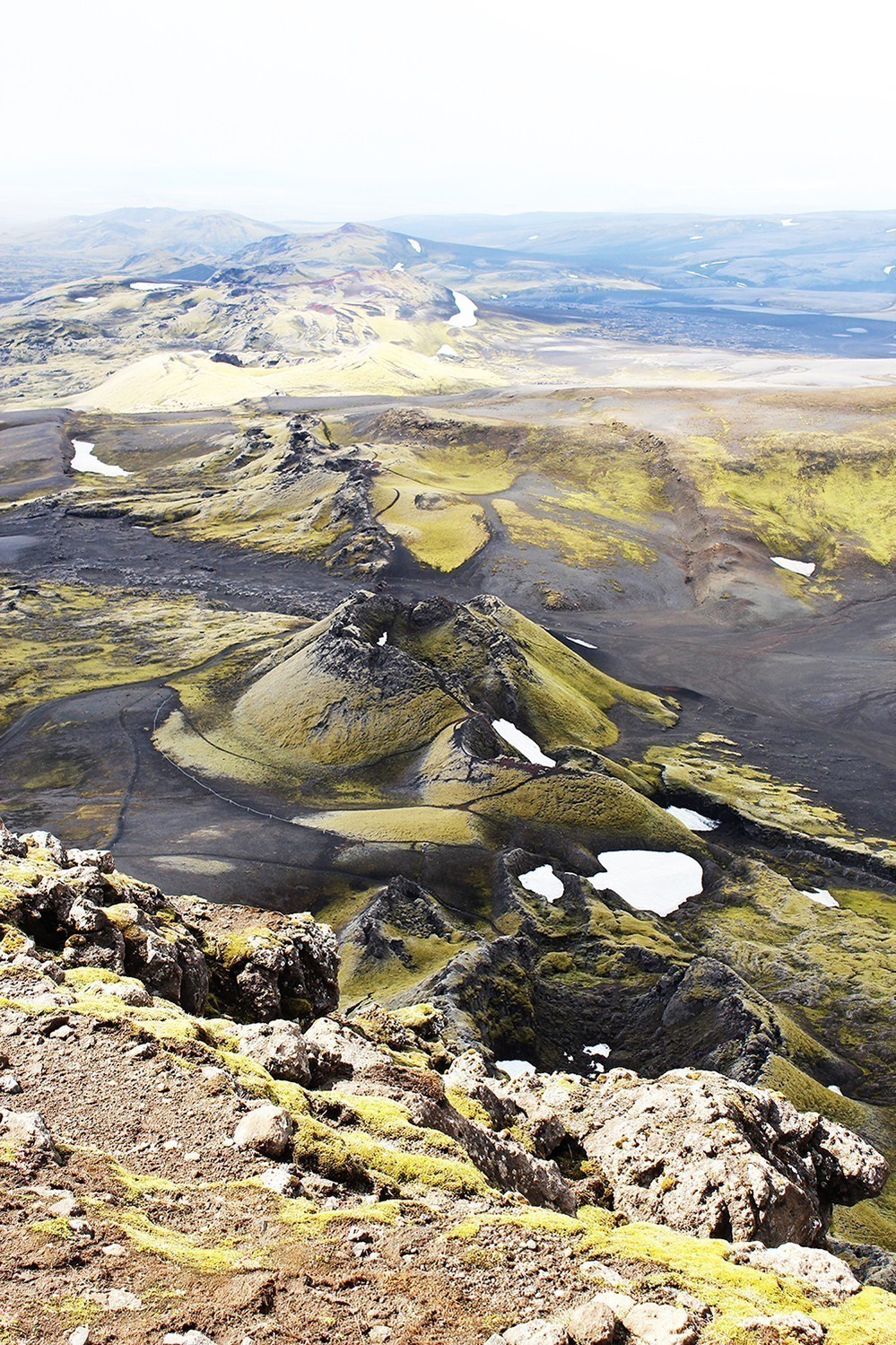 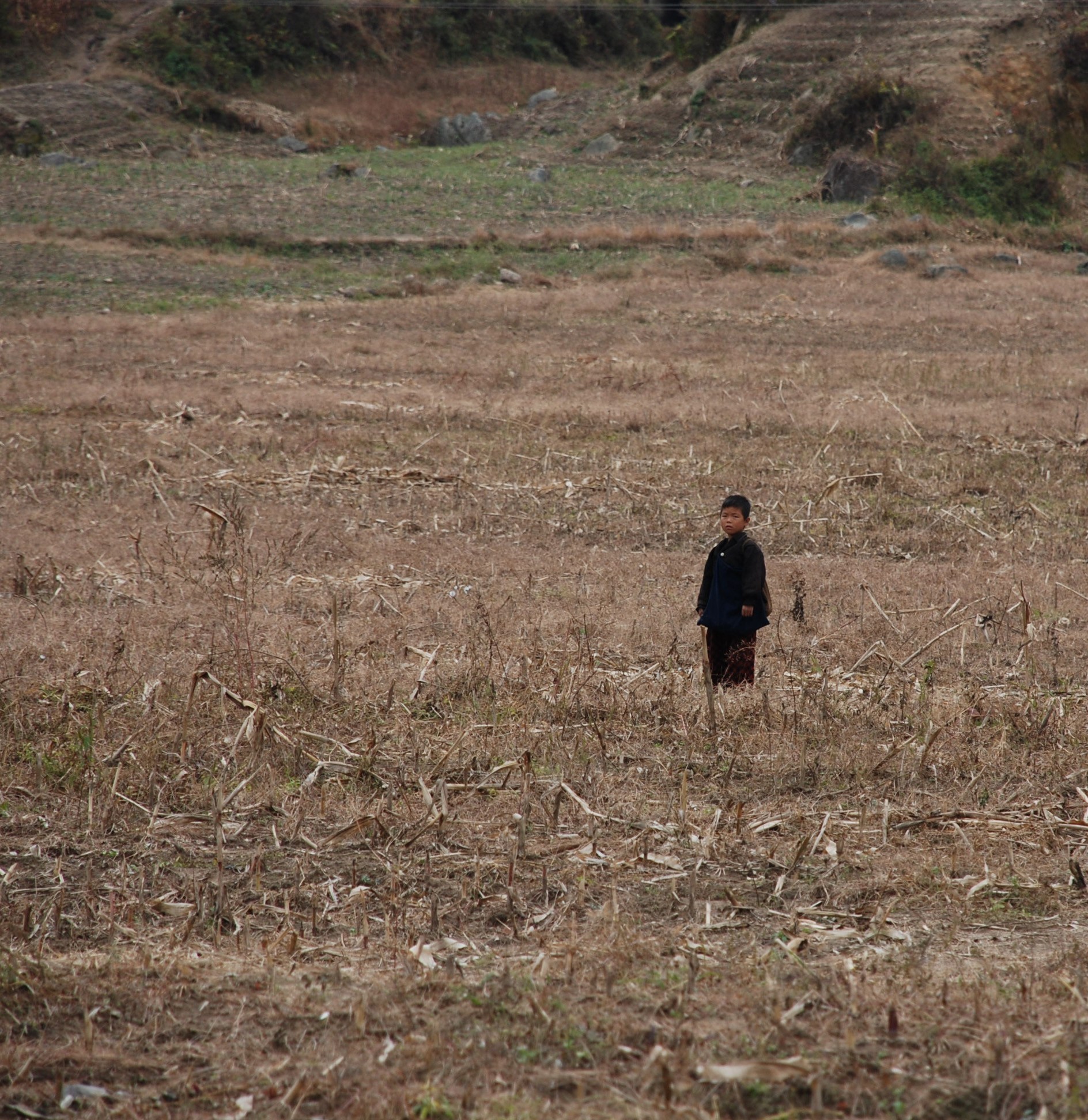 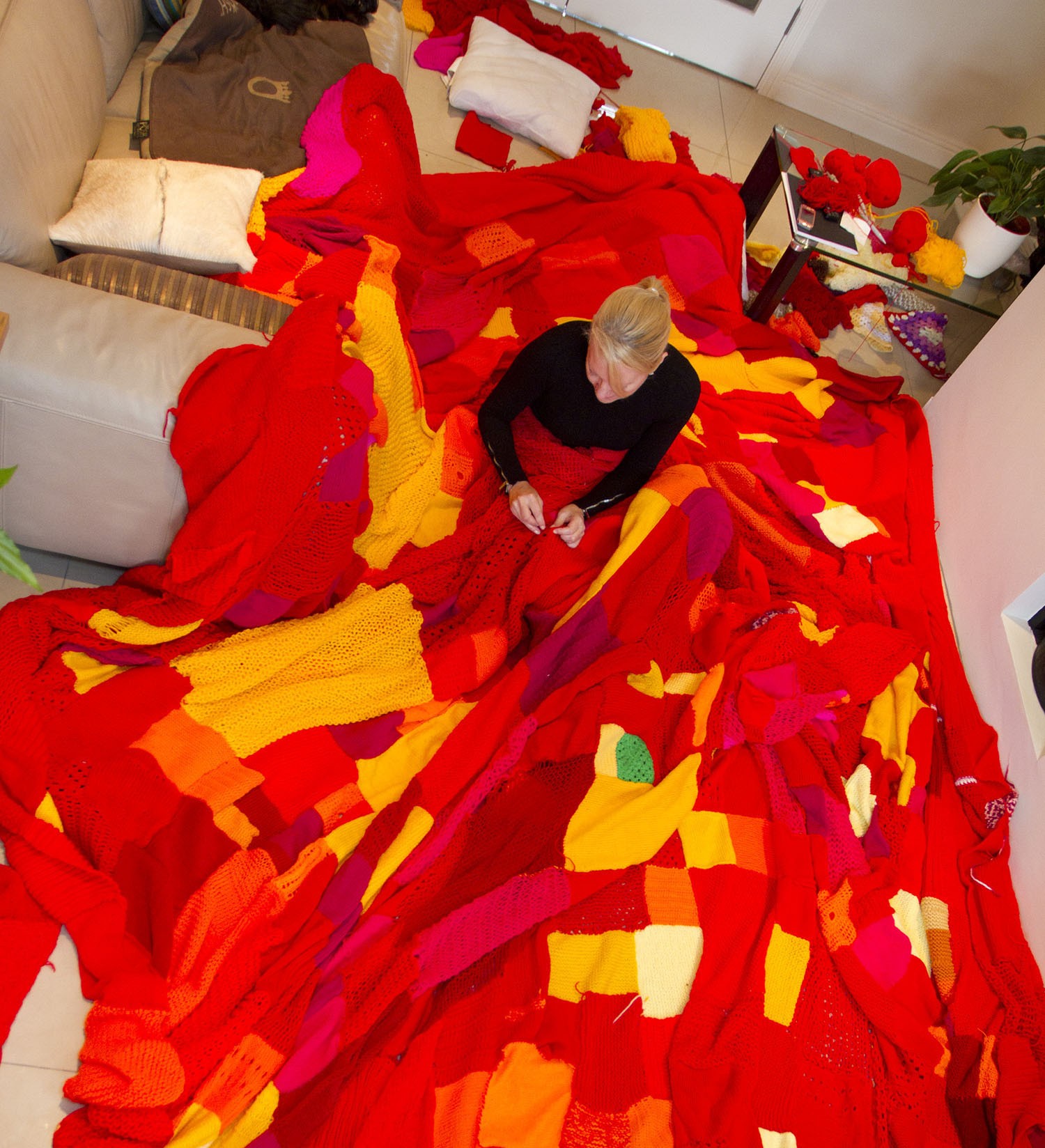 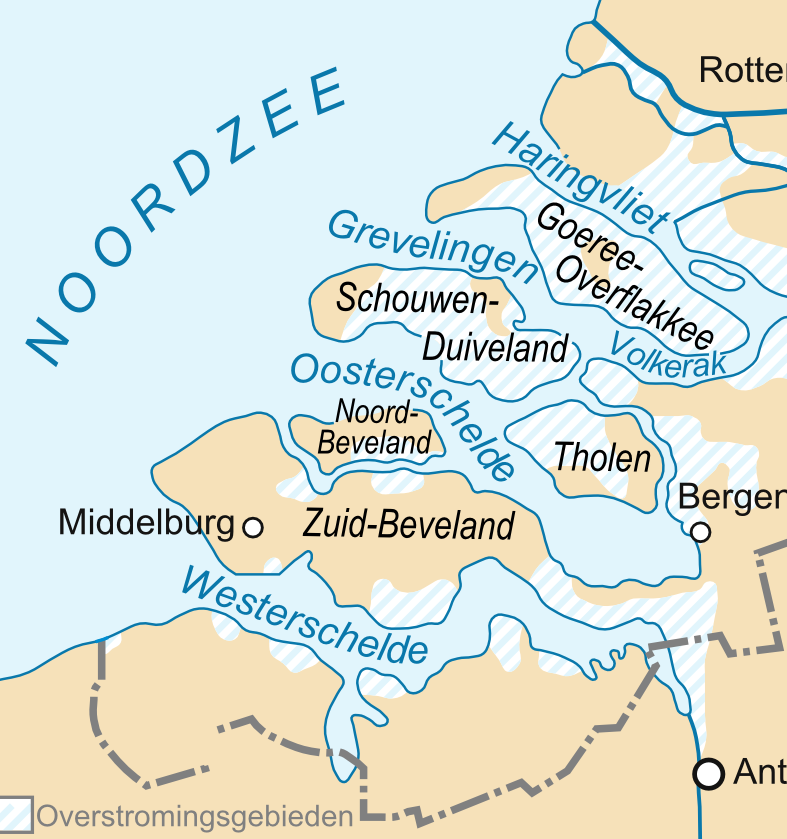 The 1953 North Sea Flood in the Netherlands 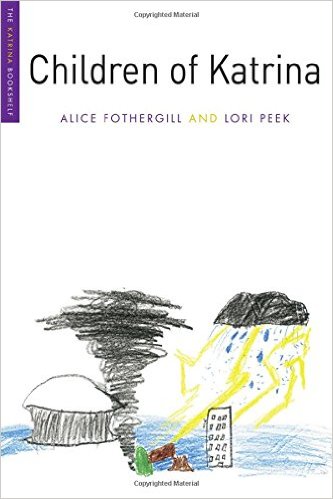 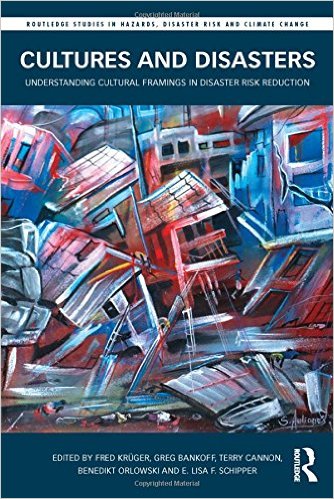 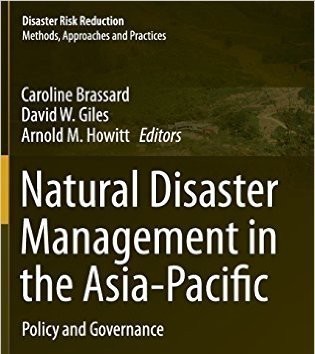 Natural Disaster Management in the Asia-Pacific 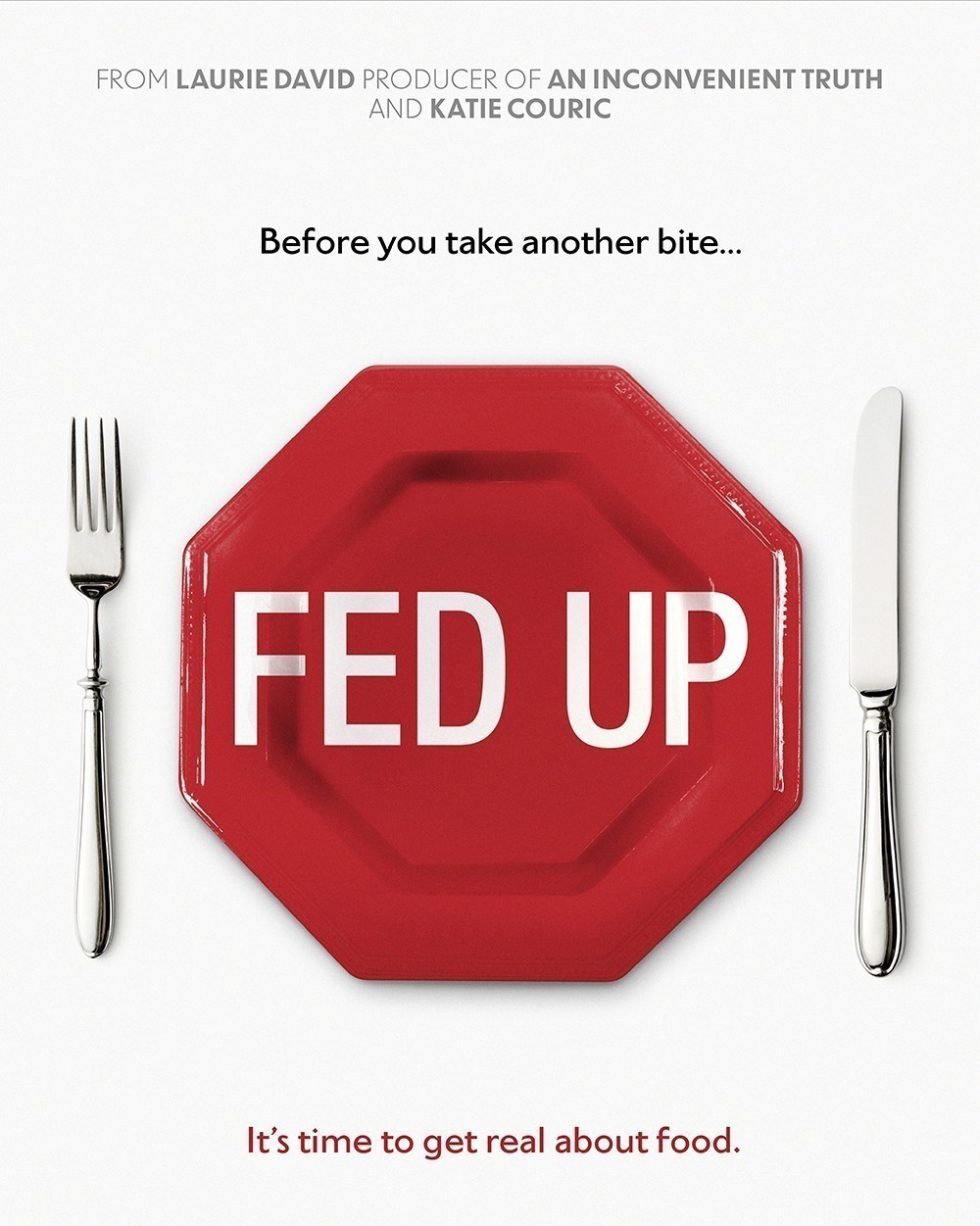