Update on Activities in Natural Hazards and Related Topics 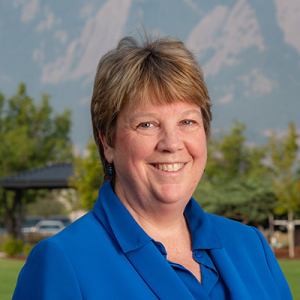 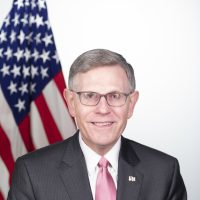 As Director of The White House Office of Science and Technology Policy (OSTP), Dr. Kelvin K. Droegemeier serves as President Donald J. Trump’s science advisor and leads OSTP in its coordination of science and technology initiatives across the Federal Government. Kelvin’s background is in extreme weather, numerical weather prediction, and data assimilation.

Before joining The White House, Kelvin served as Vice President for Research and Regents’ Professor of Meteorology at the University of Oklahoma, where he joined the faculty in 1985 as Assistant Professor of Meteorology. In his 33 years at the University of Oklahoma, Kelvin generated more than $40 million in research funding and authored or co-authored more than 80 refereed articles and 200 conference publications. He also co-founded, directed, and led the National Science Foundation (NSF) Science and Technology Center for Analysis and Prediction of Storms (CAPS) and served as co-founder and Deputy Director of the NSF Engineering Research Center for Collaborative Adaptive Sense of the Atmosphere (CASA).

Kelvin served two six-year terms on the National Science Board, the governing body of the NSF, including the last four years as Vice-Chairman, having been nominated by Presidents George W. Bush and Barack Obama and twice confirmed by the United States Senate. He has also served on and chaired numerous national boards and committees and is a Fellow of the American Meteorological Society and American Association for the Advancement of Science. He was appointed in 2017 as Oklahoma Cabinet Secretary of Science and Technology.