Welcome to the October issue of the Natural Hazards Observer, dedicated to National Security and Public Safety.

In March, three coordinated terrorist attacks in Belgium killed 35 people. While the country was reeling from these devastating attacks, evidence surfaced that indicated ISIS was possibly planning to infiltrate or sabotage a nuclear facility to obtain nuclear or radioactive material.

In response, security measures and military presence at the country’s Tihange and Doel plants were increased immediately. These efforts were swift and necessary—Doel, in eastern Flanders, is surrounded by more residences than any other power station in Europe. More than nine million Belgians live in a 50-mile radius of the Doel plant.

The incident was an eye opener for the international nuclear industry, as well as for the chemical and explosives industries. Among the concerns it raised were the proximity of facilities that produce or store chemical, toxic, or flammable materials to densely populated areas and the safety measures in place to prevent attacks. 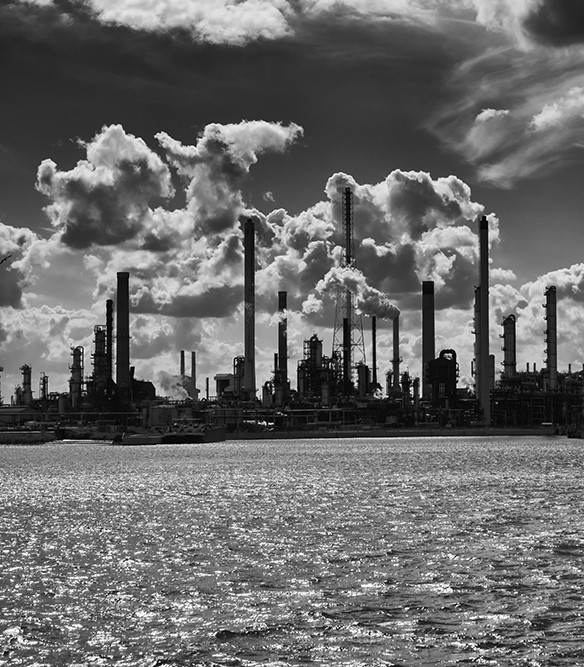 A Paper Tiger or a Concrete Solution? 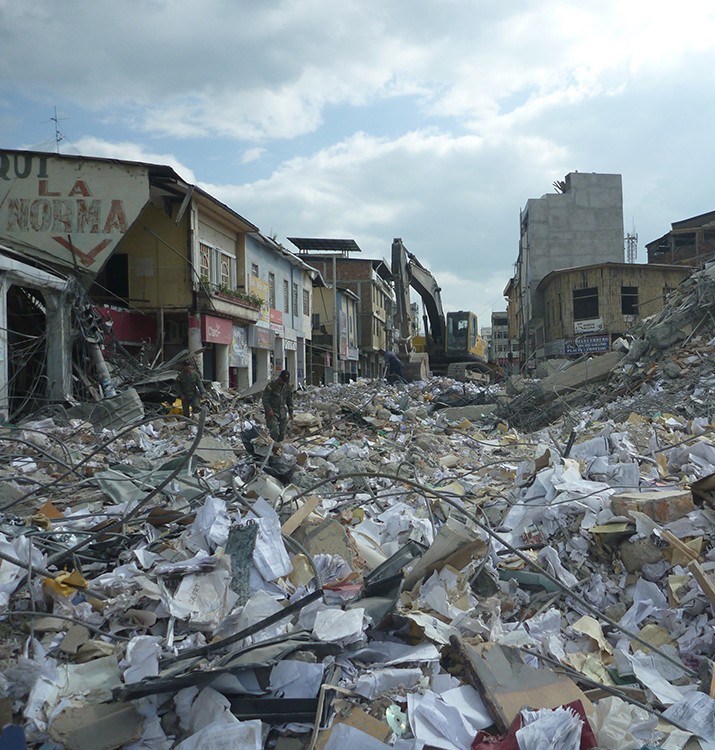 By David Wald and Guillermo Franco 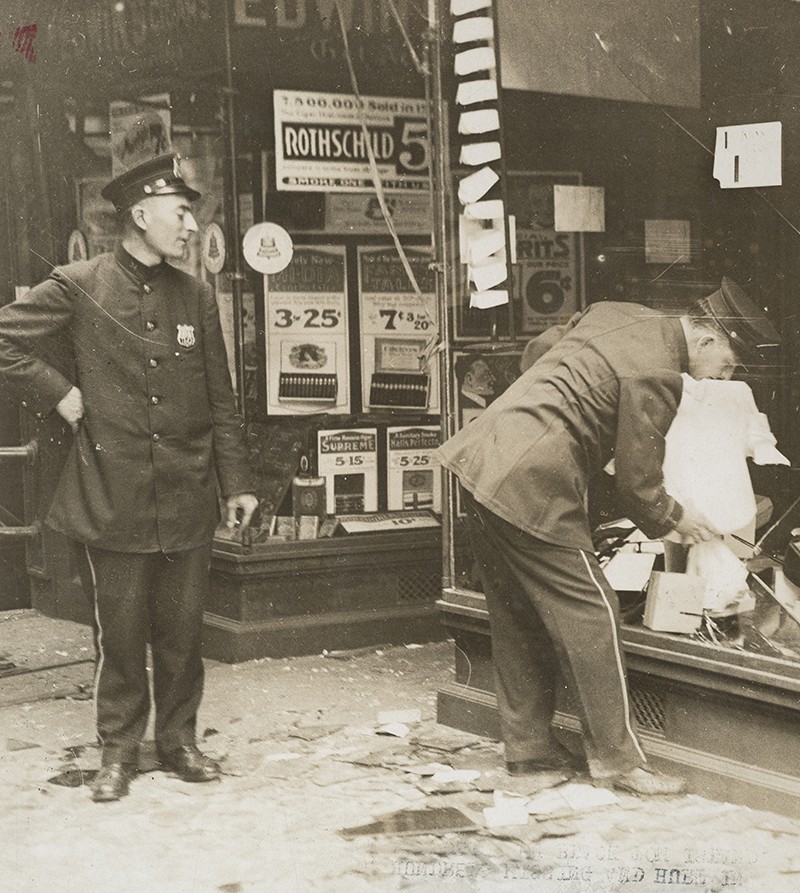 The Black Tom Explosion and the Birth of U.S. Intelligence Services 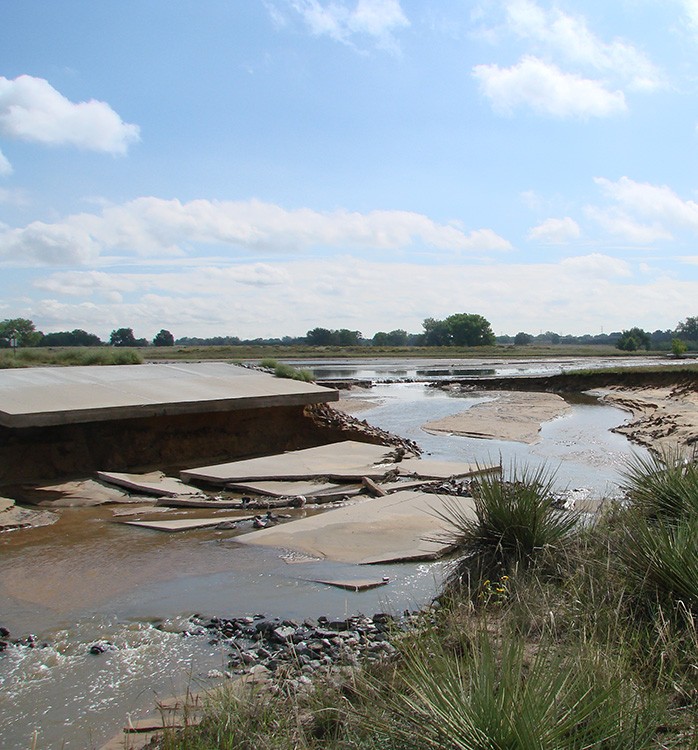 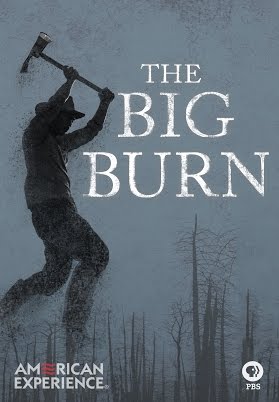