The Quest for Environmental and Climate Justice

The defining issue of global environmental justice, human rights, and public health in the twenty-first century is climate change. The most vulnerable populations in the United States and around the world will suffer the earliest and most damaging climate setbacks because of where they live, their limited economic means, and their lack of access to health care. This keynote presentation will focus primarily on the United States and the need to empower vulnerable populations and identify environmental justice and climate change hot spots. Bullard will also address how we can design fair, just, and effective adaptation, mitigation, emergency management, and community resilience and disaster recovery strategies. He will offer a framework for dismantling systemic racism and policies and practices that create, exacerbate, and perpetuate inequality and vulnerability. 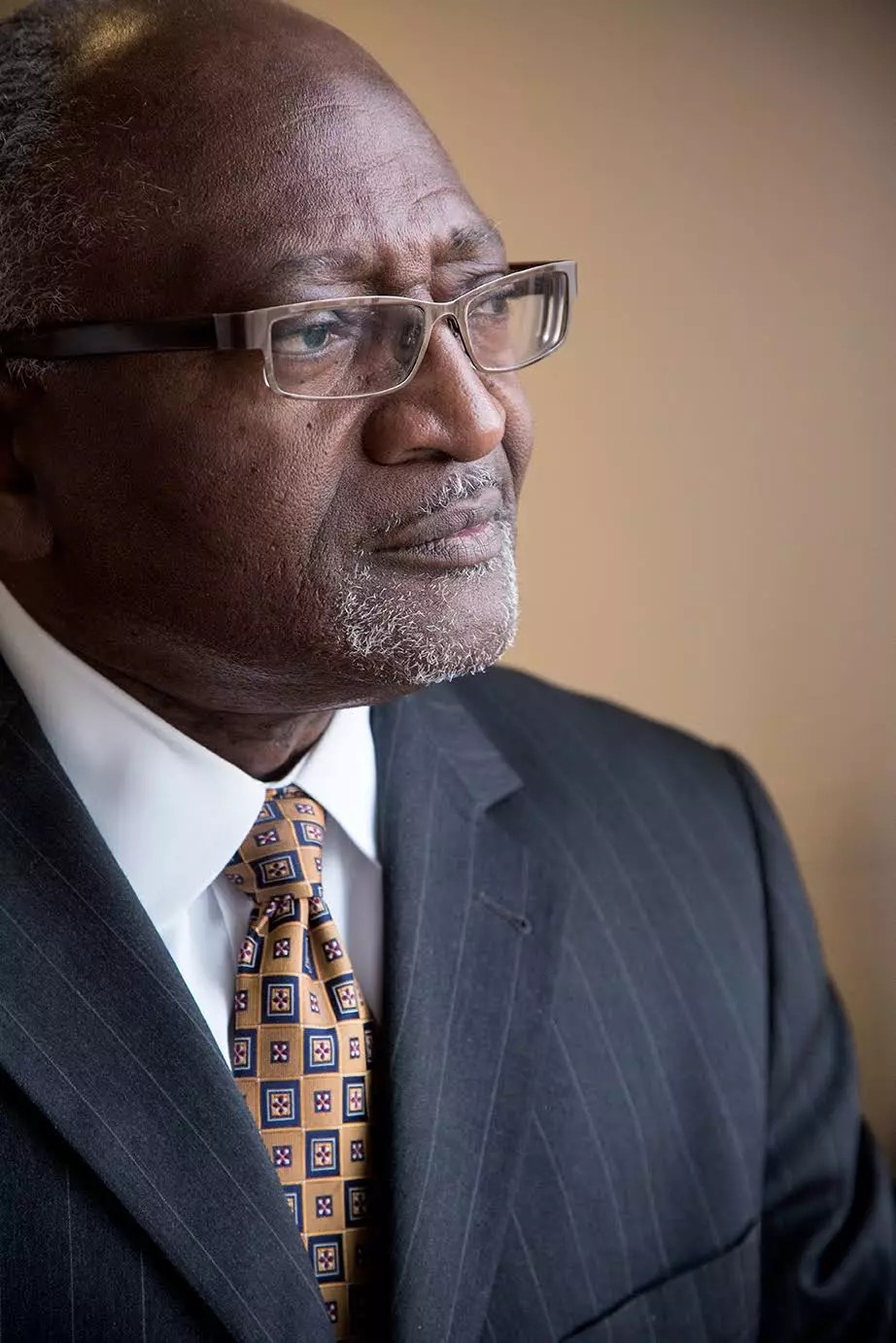 Robert D. Bullard is the former Dean of the Barbara Jordan-Mickey Leland School of Public Affairs at Texas Southern University 2011-2016. Bullard currently is Distinguished Professor of Urban Planning and Environmental Policy and Director of the Bullard Center for Environmental and Climate Justice. Prior to coming to TSU he was founding Director of the Environmental Justice Resource Center at Clark Atlanta University. He received his Ph.D. degree from Iowa State University. He is an award-winning author of 18 books that address sustainable development, environmental racism, urban land use, industrial facility siting, community reinvestment, housing, transportation, climate justice, disasters, emergency response, and community resilience, smart growth, and regional equity. He is co-founder of the Historically Black Colleges and Universities (HBCU) Climate Change Consortium. Bullard is a proud U.S. Marine Corps veteran.

In 2018, the Global Climate Action Summit named Bullard one of 22 Climate Trailblazers. In 2019, Apolitical named him one of the world’s 100 Most Influential People in Climate Policy, Washington State University honored him with the William Julius Wilson Award for the Advancement of Justice and Climate One named him the Stephen H. Schneider Award for Outstanding Climate Science Communication.

In 2020, WebMD gave him its Health Heroes Trailblazer Award and the United Nations Environment Program (UNEP) honored him with its Champions of the Earth Lifetime Achievement Award, the UN’s highest environmental honor, recognizing outstanding leaders from government, civil society and the private sector whose actions have a transformative impact on the environment.