Natural hazards research was, in a sense, “born convergent.” From its earliest days, progress in the understanding and mitigation of natural hazards was never the purview of any one discipline but required the input and talent from across the sciences, engineering, and social science disciplines in order to advance. Nevertheless, the field has been slower to benefit from the formalism of convergent approaches that are becoming commonplace in biomedical research and serve to distinguish interdisciplinary problem solving from true convergence. Given the importance of natural hazards mitigation to society, investment in convergence is surely warranted. This keynote address will provide a brief history of convergence research and will outline a vision for integrating convergent thinking in natural hazards research and applications. 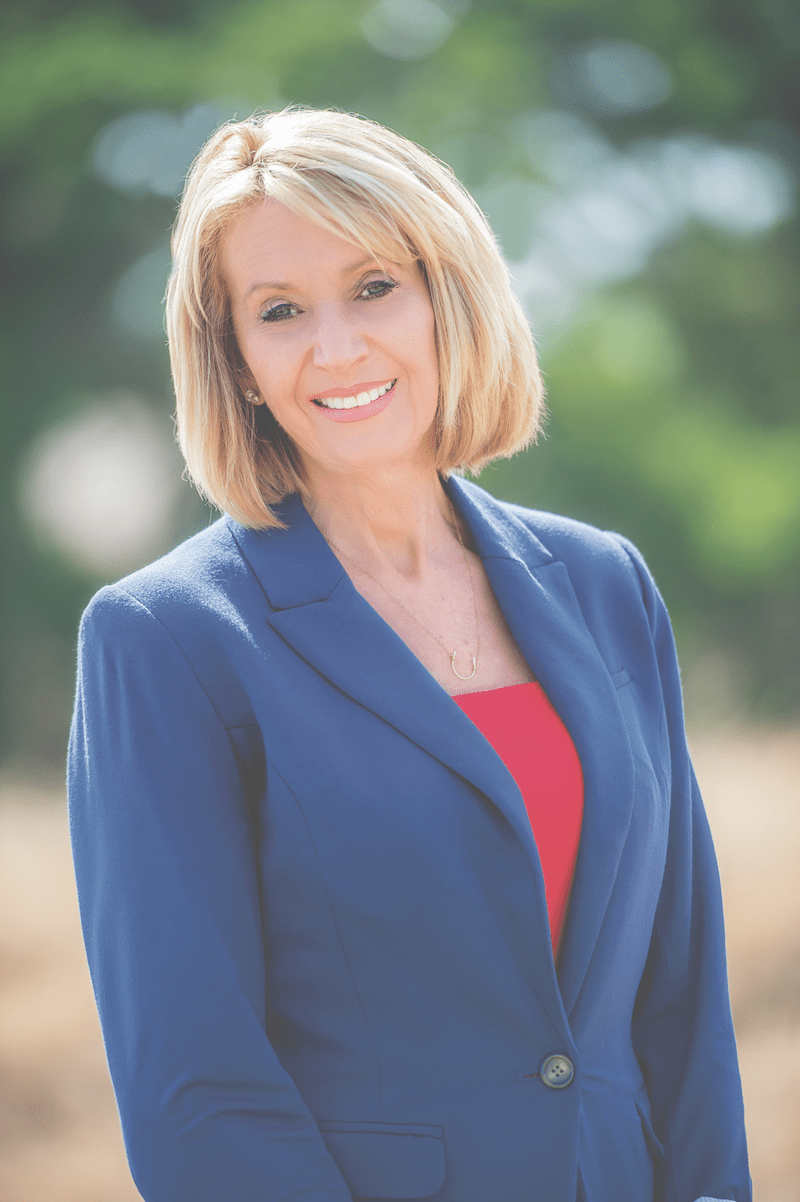 Marcia McNutt is a geophysicist and president of the National Academy of Sciences. From 2013 to 2016, she served as editor-in-chief of the Science journals. Before joining Science, she was director of the U.S. Geological Survey from 2009 to 2013. During her tenure, the USGS responded to a number of major disasters, including earthquakes in Haiti, Chile, and Japan, and the Deepwater Horizon oil spill. McNutt led a team of government scientists and engineers at BP headquarters in Houston who helped contain the oil and cap the well. She directed the flow rate technical group that estimated the rate of oil discharge during the spill’s active phase. For her contributions, she was awarded the U.S. Coast Guard’s Meritorious Service Medal.

Before joining the USGS, McNutt served as president and chief executive officer of the Monterey Bay Aquarium Research Institute (MBARI), in Moss Landing, California. During her time at MBARI, the institution became a leader in developing biological and chemical sensors for remote ocean deployment, installed the first deep-sea cabled observatory in U.S. waters, and advanced the integration of artificial intelligence into autonomous underwater vehicles for complex undersea missions.

From 2000 to 2002, McNutt served as president of the American Geophysical Union (AGU). She was chair of the Board of Governors for Joint Oceanographic Institutions, responsible for operating the International Ocean Drilling Program’s vessel JOIDES Resolution and associated research programs.

McNutt began her academic career at the Massachusetts Institute of Technology (MIT), where she was the E.A. Griswold Professor of Geophysics and directed the joint program in oceanography/applied ocean science and engineering, jointly offered by MIT and the Woods Hole Oceanographic Institution. Her research area is the dynamics of the upper mantle and lithosphere on geologic time scales, work that has taken her to distant continents and oceans for field observations. She is a veteran of more than a dozen deep-sea expeditions, on most of which she was chief or co-chief scientist.

McNutt received a bachelor’s in physics from Colorado College and her Ph.D. in earth sciences at the Scripps Institution of Oceanography. She holds honorary doctoral degrees from Colorado College, University of Minnesota, Monmouth University, Colorado School of Mines, University of Miami, Uppsala University, Michigan State University, Worcester Polytechnic Institute, and George Washington University. McNutt is a member of the American Philosophical Society and the American Academy of Arts and Sciences, and a Foreign Member of the Royal Society, UK, and the Russian Academy of Sciences. She is a fellow of AGU, the Geological Society of America, the American Association for the Advancement of Science, and the International Association of Geodesy. In 1988, she was awarded AGU’s Macelwane Medal for research accomplishments by a young scientist, and she received the Maurice Ewing Medal in 2007 for her contributions to deep-sea exploration.