Often preparedness and mitigation actions—such as the development of an earthquake early warning system—are created in response to a defining disaster. This was not the case for the U.S. Geological survey’s ShakeAlert system, which was initiated at a time when the United States had been free from major earthquakes for nearly twenty years. While this had some benefits, it also resulted in some complexities related to implementing technology, getting buy-in from communities with limited major earthquake experience, and gathering support for social science research to evaluate these efforts. This session will discuss the ongoing work of the USGS’s Social Science Working Group as it assesses many varying aspects related to ShakeAlert communication, implementation, and community engagement. 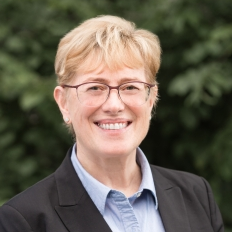 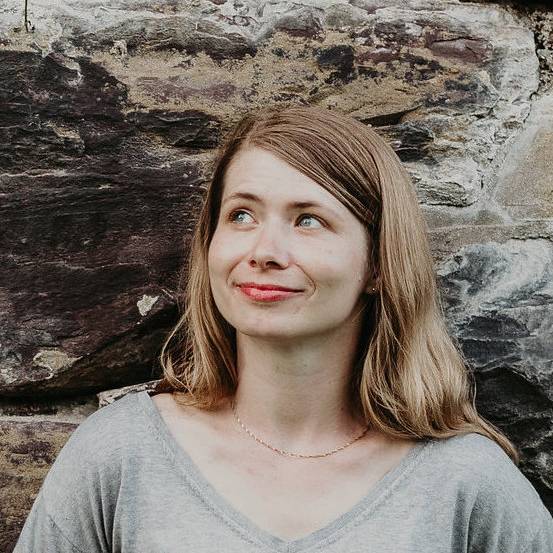 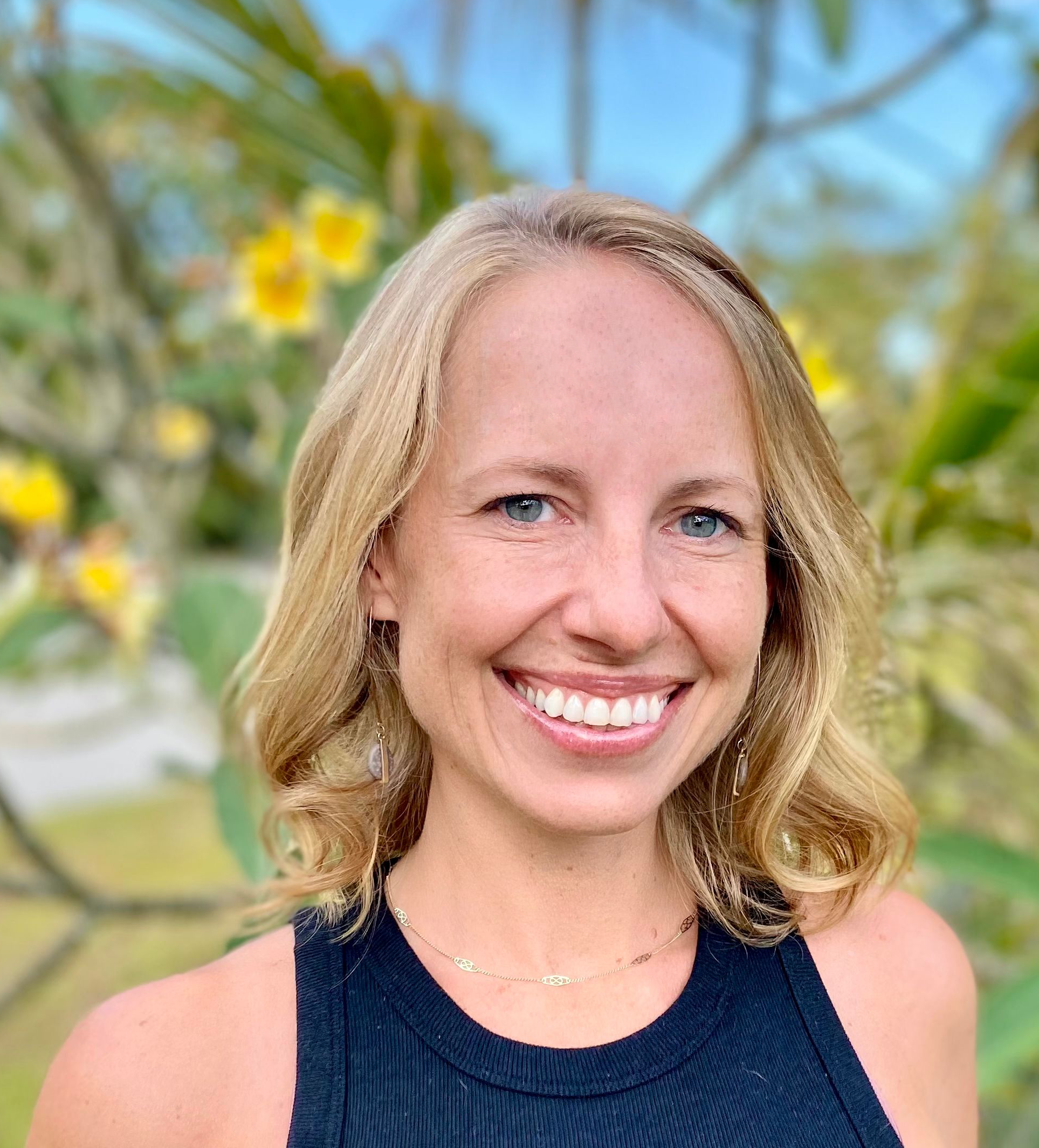 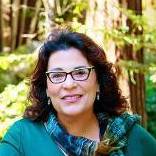