The Response: How Puerto Ricans are Restoring Power to the People

In the wake of Hurricane Maria, a quiet revolution has been percolating in Puerto Rico. What began as an impromptu community kitchen meant to help feed survivors in the town of Caguas quickly grew into an island-wide network of mutual aid centers (Centros de Apoyo Mutuo) with the ultimate goal to restore power—both electric and civic—to the people. Please join this session for a screening of the award-winning 30-minute micro-budget film, “The Response: How Puerto Ricans Are Restoring Power to the People.” After the film, producer/narrator Tom Llewellyn and director Juan C. Dávila will expand upon the role the mutual aid centers played immediately following the hurricane as well as what they are doing now to support their communities in the ongoing struggle to restore popular power on the island. 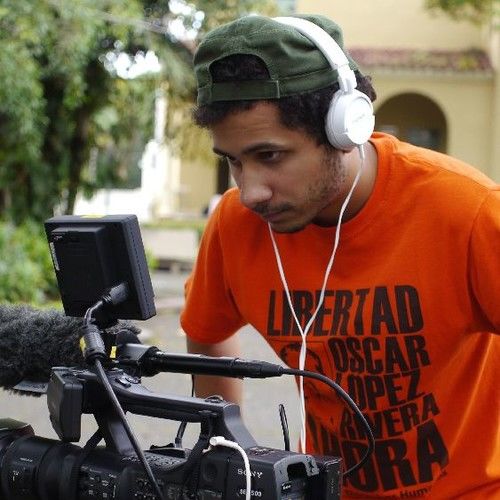 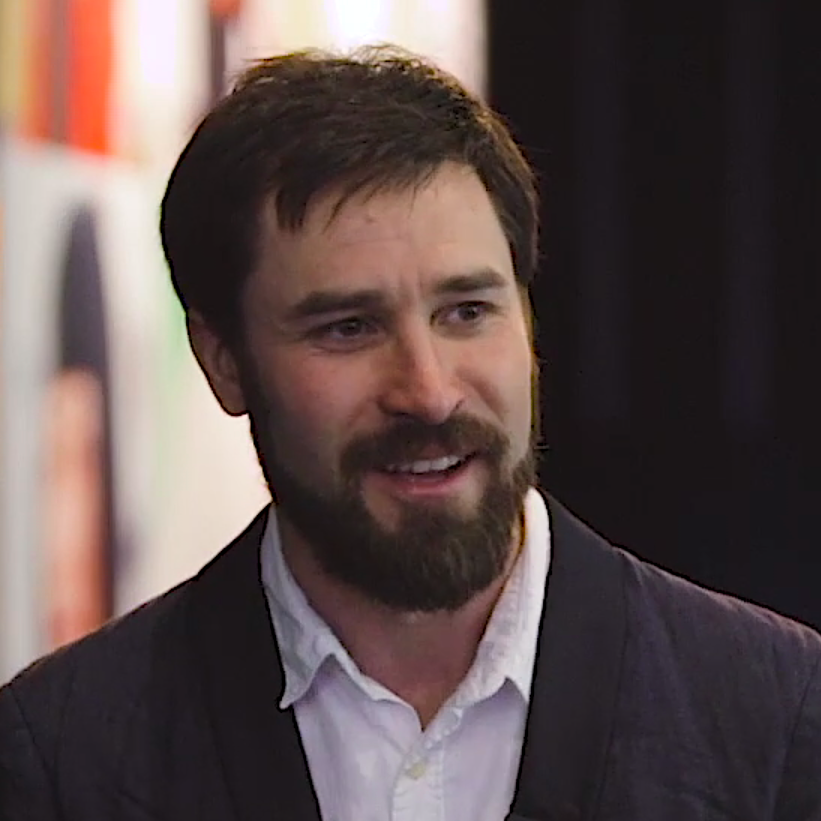 Tom Llewellyn, Shareable
Back to Schedule