Scenes from an Eruption: A Special Session on Response to and Recovery from the Kīlauea Volcano

On April 30, 2018, the Pu‘u ‘O‘o vent on Hawaii’s Kīlauea volcano collapsed. This was followed by an eruption in Kīlluaea’s lower East Rift Zone that continued for months. The volcano spewed ash 30,000 feet into the air and released enough lava to fill 320,000 Olympic-sized swimming pools. Residents at risk of inundation were ordered to evacuate, and in the end, about 700 homes were destroyed.

This special session will feature dramatic video footage of the eruption and give participants the opportunity to learn from scientists and first responders. This session will offer lessons from one of the world’s most active volcanoes and provide an example of how agencies are moving science into action in a risky world. 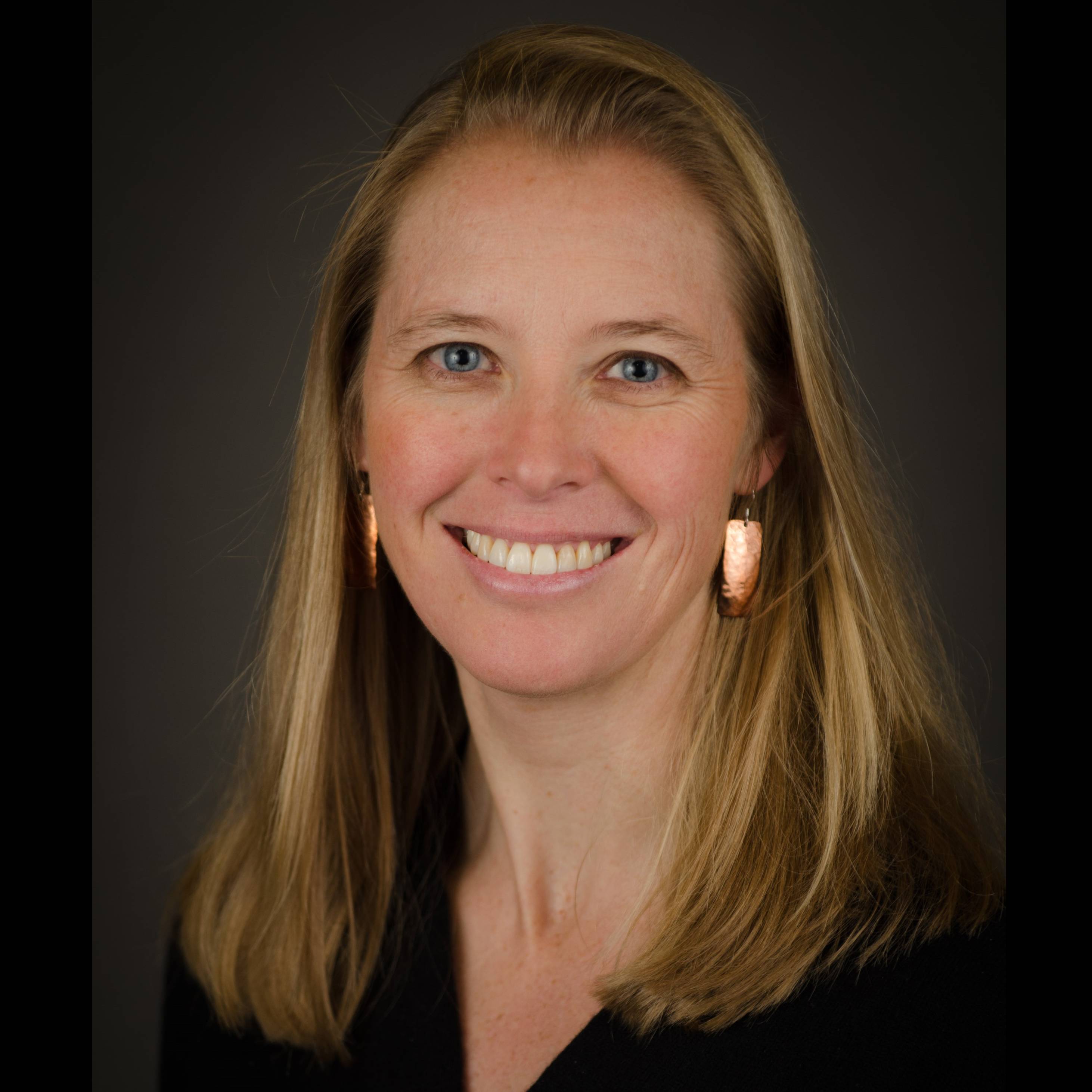 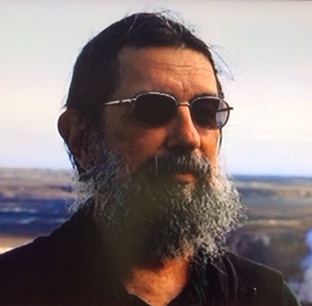 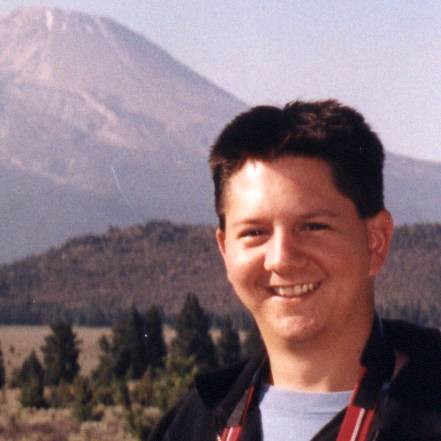 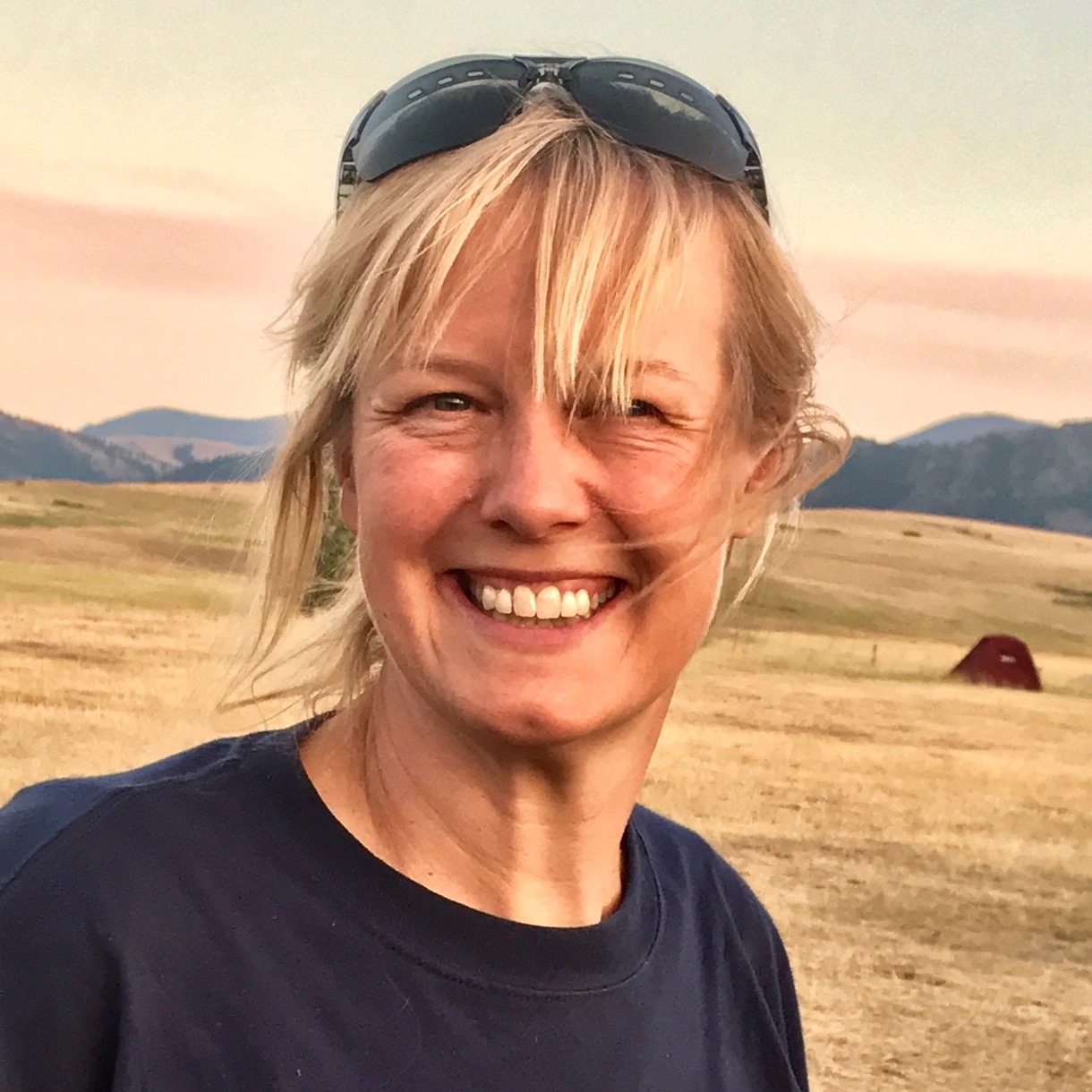 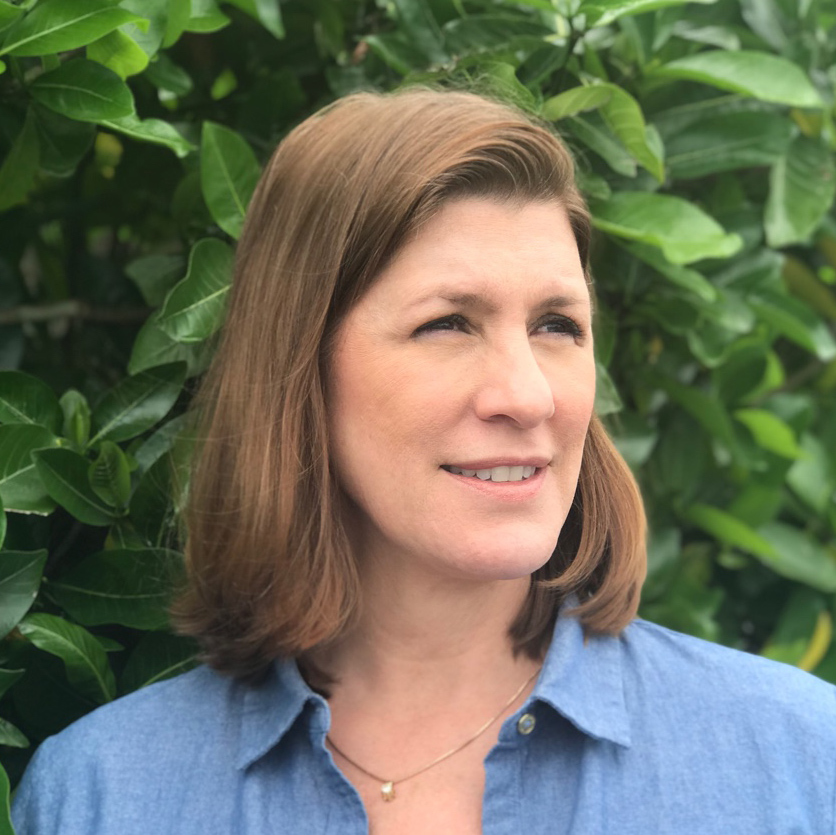 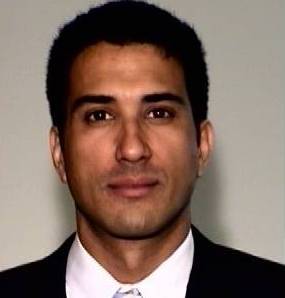