In 2005, the National Institute of Building Sciences Multihazard Mitigation Council published a much-cited study called Natural Hazard Mitigation Saves. Among other things, the study found that for every $1 of FEMA-funded natural hazard mitigation spent between 1993 and 2003, the United States saved $4 in avoided future losses. Now, a team of mitigation experts is updating the 2005 report and addressing new questions. These lines of inquiry include the value of designing new buildings to exceed minimum code requirements, wildfire in the wildland-urban interface, the benefits of mitigating lifeline and transportation infrastructure, job creation, post-traumatic stress disorder, and other issues. This session provides an update on the next version of the Mitigation Saves study and seeks audience input. 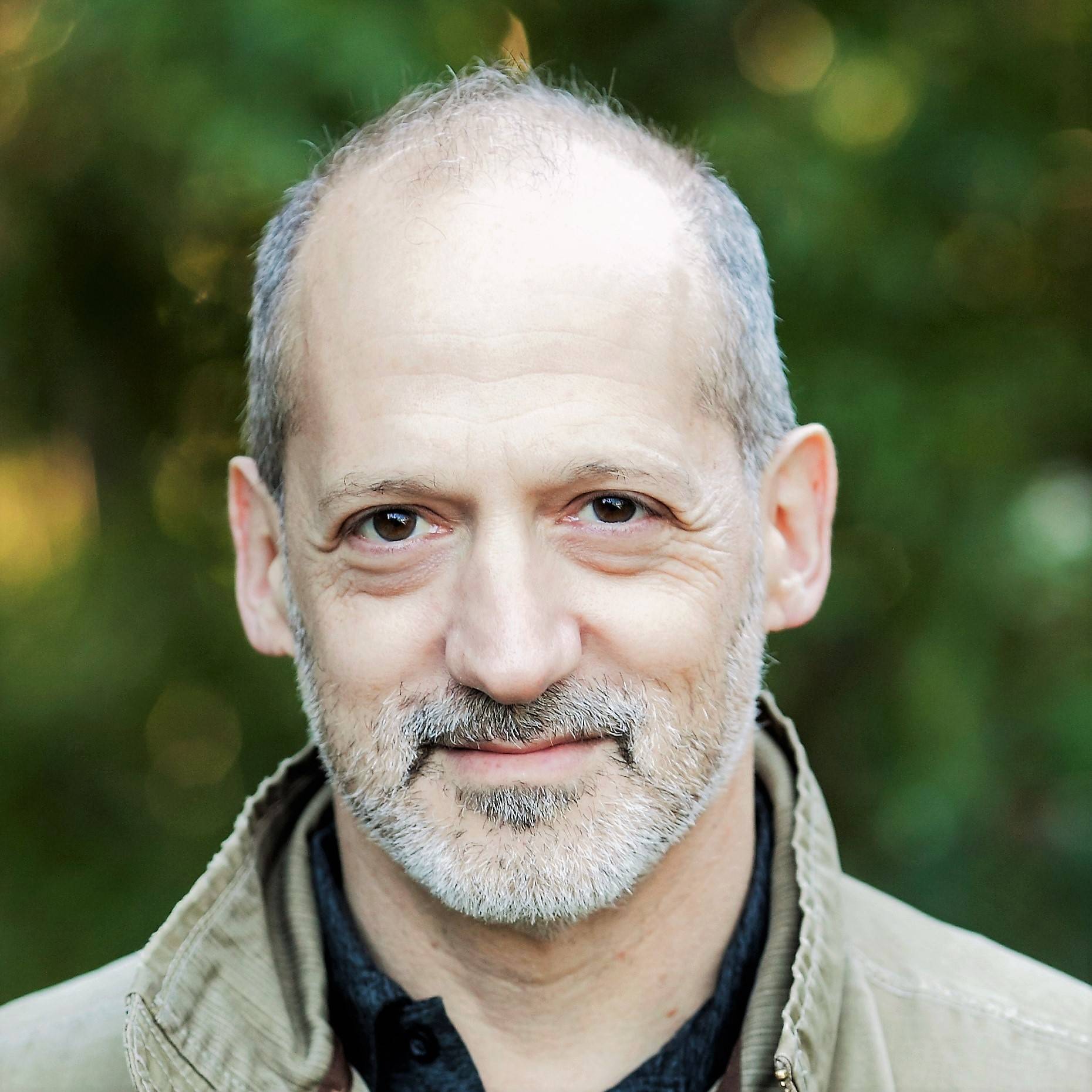 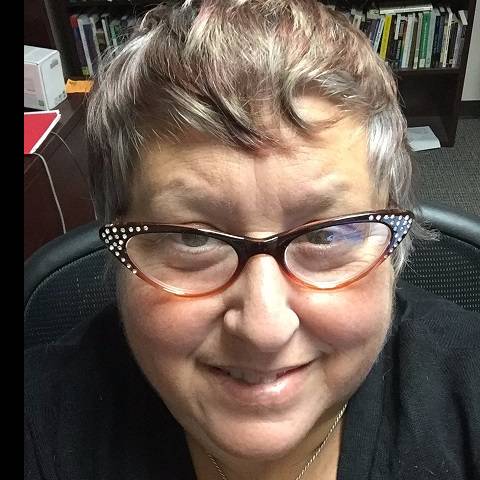 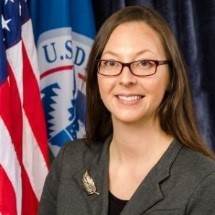 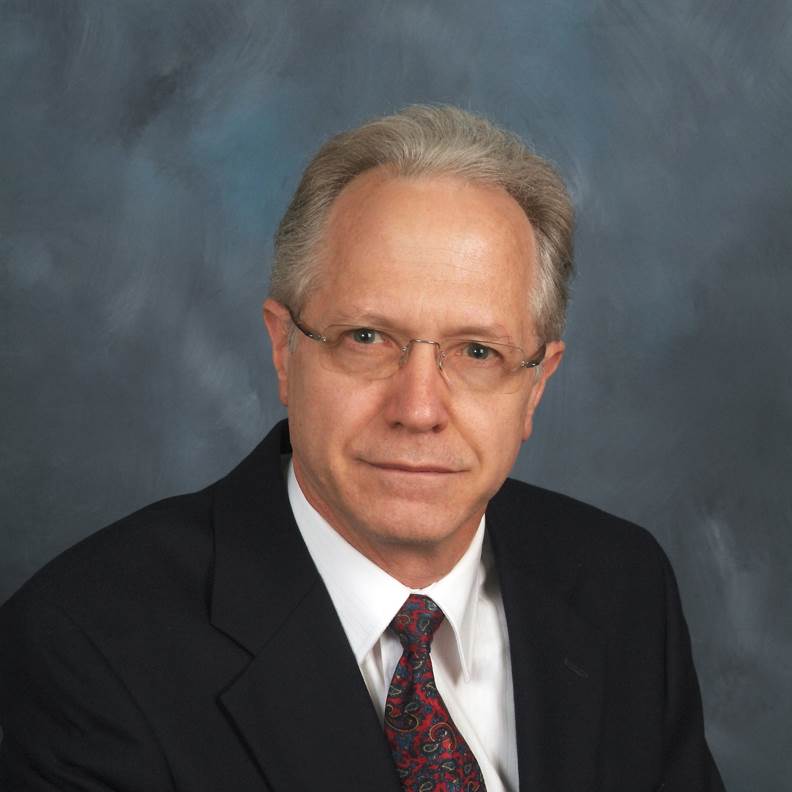 Philip Schneider, National Institute of Building Sciences
Back to Schedule